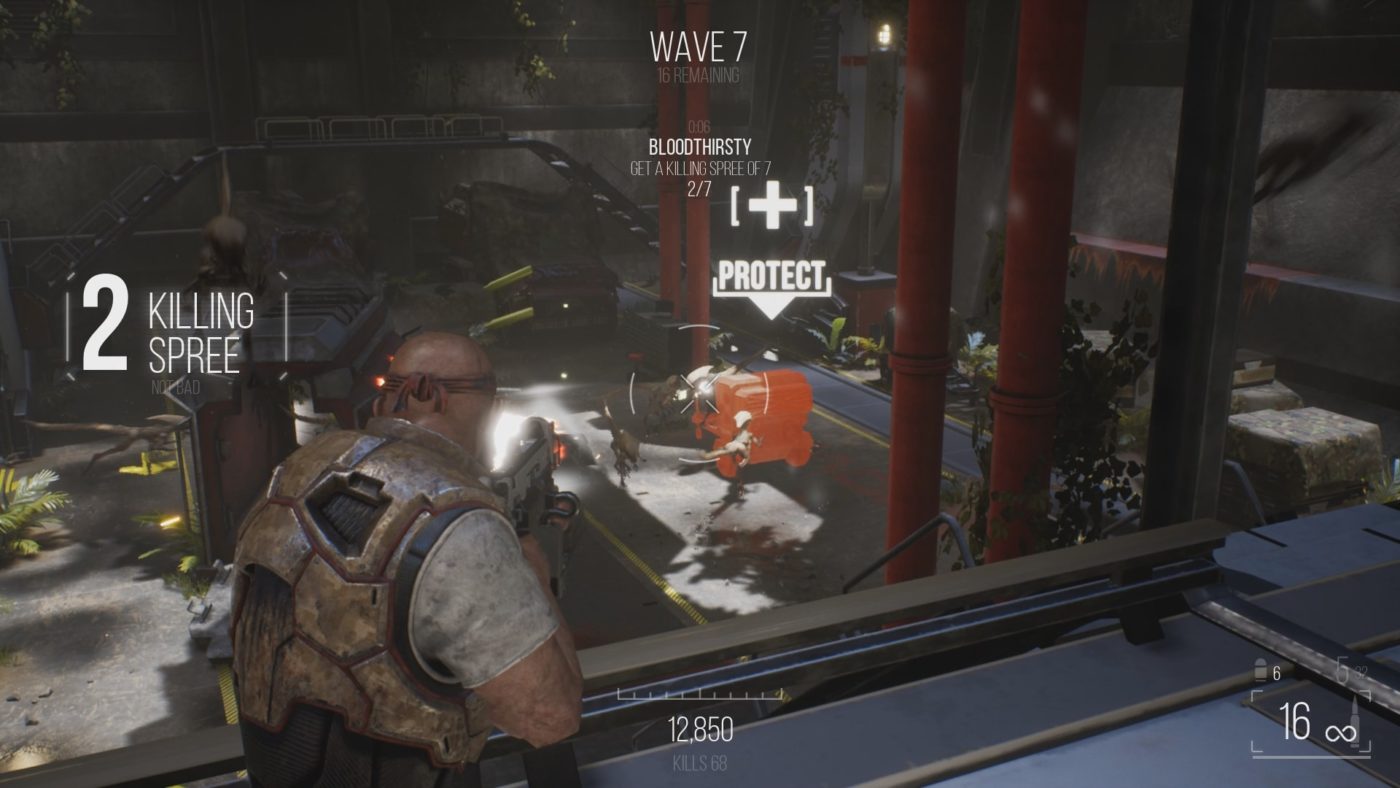 Remember Contra? You know, one of the most iconic games from the 8-bit era, and the game that had that infamous Konami code? While we haven’t seen a proper entry in the franchise in years, a team of students decided to do something about it.

Check out “Contra 2028,” a third-person shooter made on the a Unreal Engine 4 by a team of eight students in a span of eight weeks for a student project! You can see some gameplay below in the trailer, and it has lots of shooting, sliding, (a la Vanquish), and lots of aliens! Before you hit play, remember that this project was made by a team of eight people over eight weeks, so temper those expectations properly, alright?

Here’s some of the game’s features, as well as links to download it, and system requirements.

What do you think? Not bad, right? Remember, this is a student project and as such, don’t expect new levels, game updates or any of the sort, alright? You can reach the team who did it right here.