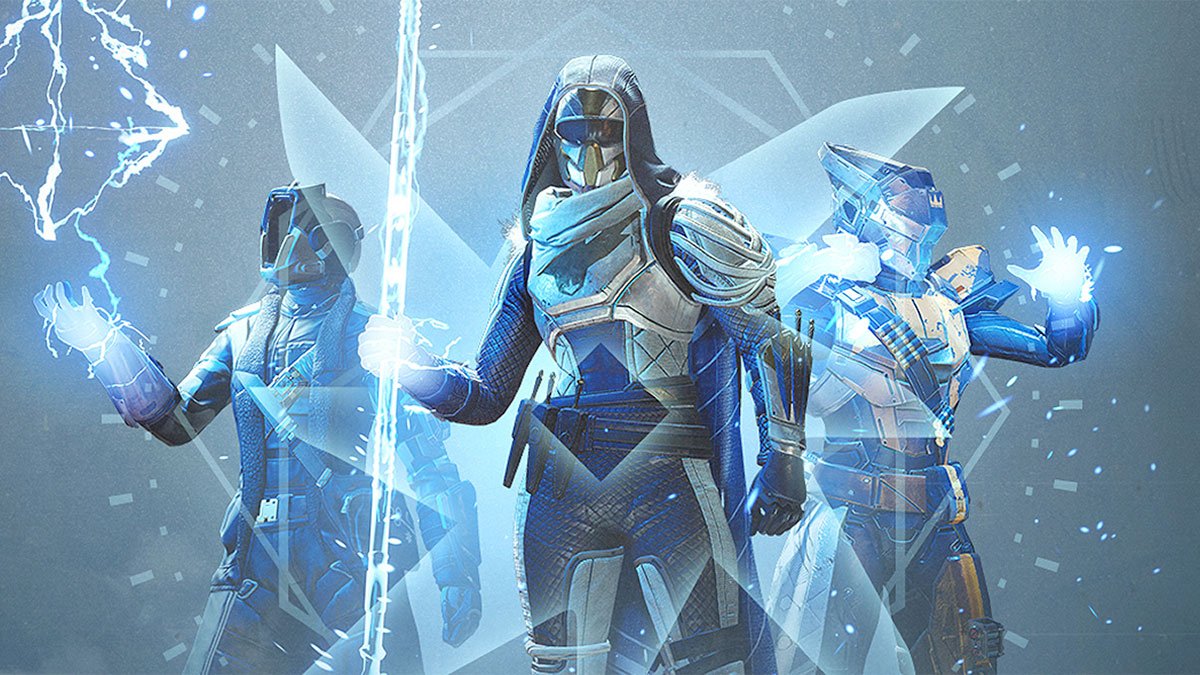 Guardians, the new Destiny 2 weekly reset December 15, 2020 activities refresh summary is now live on MP1st! Same as before, we have the full list of modifiers, Nightfall mission, rewards and more all in one handy spot!

Nightfall – The Ordeal: The Scarlet Keep

“This combat drill will test you from start to finish. Stay on your game, lest you find yourself on the wrong end of the final showdown.” —Lord Shaxx

Stay tuned this Friday for the first entry for Trials of Osiris this season!