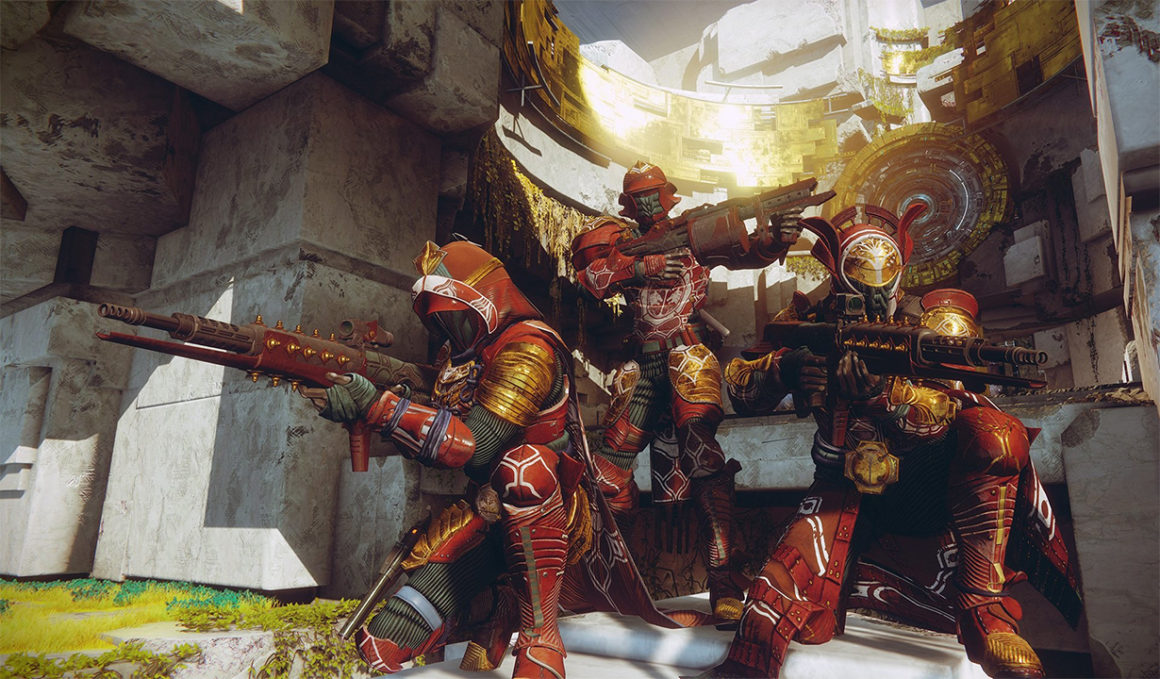 It’s Tuesday, and that means Destiny 2 players have something to look forward to for the week! MP1st is here with the new Destiny 2 weekly reset & Eververse items October 27 edition, which once again lists the refresh of activities, modifiers, rewards and more.