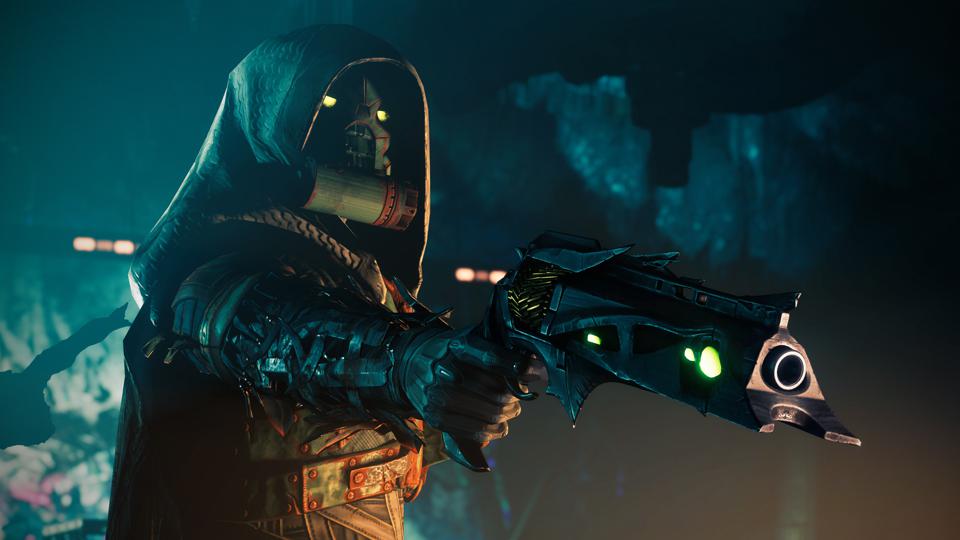 With Bungie peforming a longer-than-usual maintenance on the Destiny 2 servers, guardians are just now starting to get back in the game. MP1st is here to bring you the new Destiny 2 weekly reset February 23 summary!

Nightfall – The Ordeal: Warden of Nothing