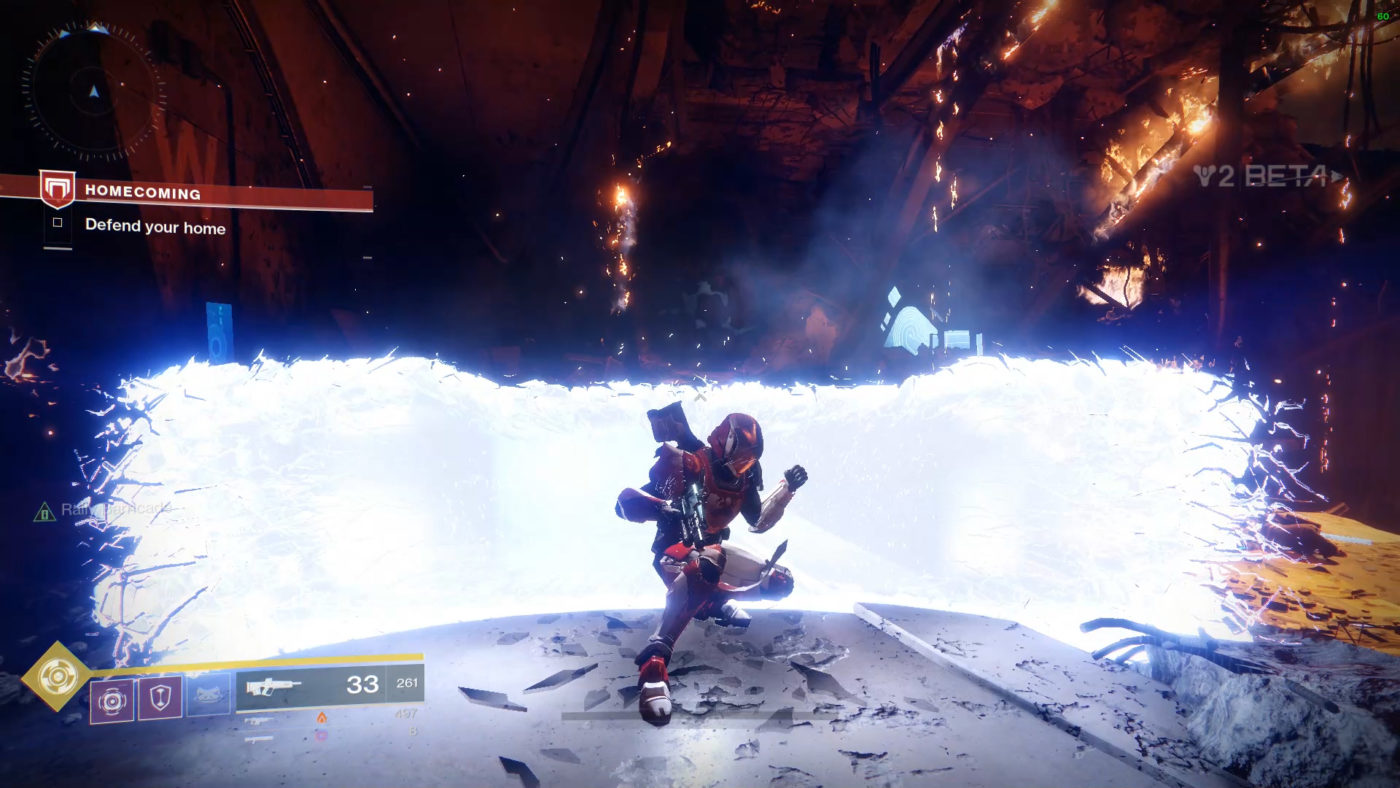 Guardians looking to do new stuff in Destiny 2, Bungie has rolled out the new Destiny 2 weekly reset January 12, 2021 list of activities and rewards! Head on below for the one-stop summary for everything that’s new in Destiny 2 this week.

Don’t forget to tune in this Friday for our weekly Xur post and the Trials of Osiris rewards list.

Arcade1Up Announces X-Men Arcade Cabinet with Captain America and the Avengers, and The Avengers in Galactic Storm