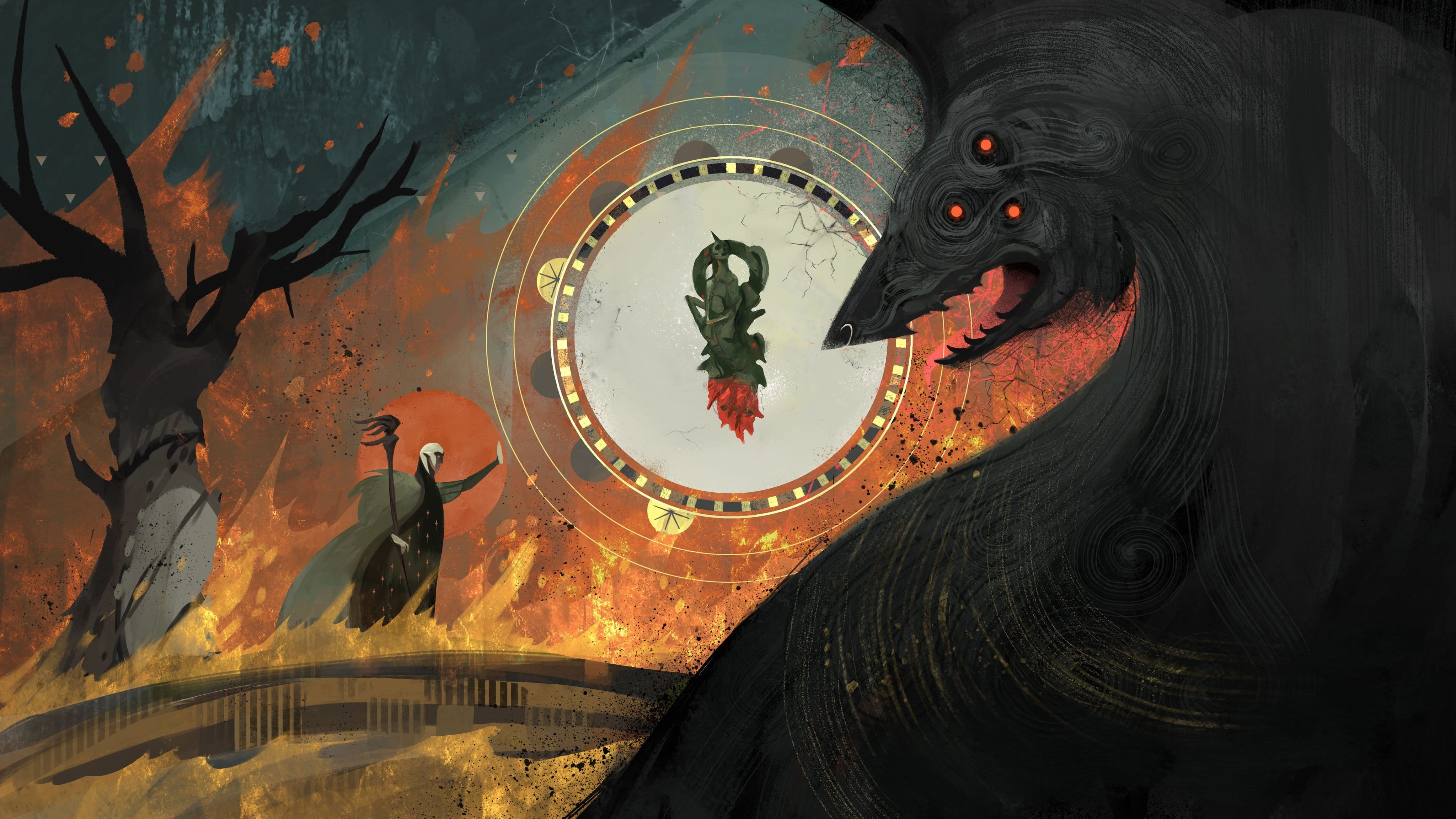 BioWare has shared the latest development update on the new Dragon Age (currently untitled) game today! While no concrete gameplay-specific details or plot stuff was shared, the studio announced who’s handling what at the studio when it comes to the next entry in the RPG franchise. In addition to that, BioWare also confirmed that the new Dragon Age game “blueprint” was completed last year.

The game’s Production Director is Mac Walters, who recently led the development for Mass Effect Legendary Edition and has an 18-year history with BioWare. Corrine Busche, who has been leading the design direction for Dragon Age, is our Game Director. She has a wealth of experience, including 15 years at EA, and a passion for the franchise. Benoit Houle is the Director of Product Development, and he brings an in-depth understanding of the franchise thanks to having worked on every single Dragon Age game – starting over 16 years ago on Dragon Age: Origins. I will also be working more closely with the Dragon Age team as they go through production while continuing to guide the studio.

In the same blog post, McKay confirmed that more news will be shared later this year in the form of “blogs and social content.” The studio states that they will be in “regular communication” with players, as they are taking the feedback from the community “seriously.”

Finally, the studio also confirmed that development on the next Mass Effect game is well underway, and they are now actively prototyping new ideas and experiences, which indicates the game is far off from release.