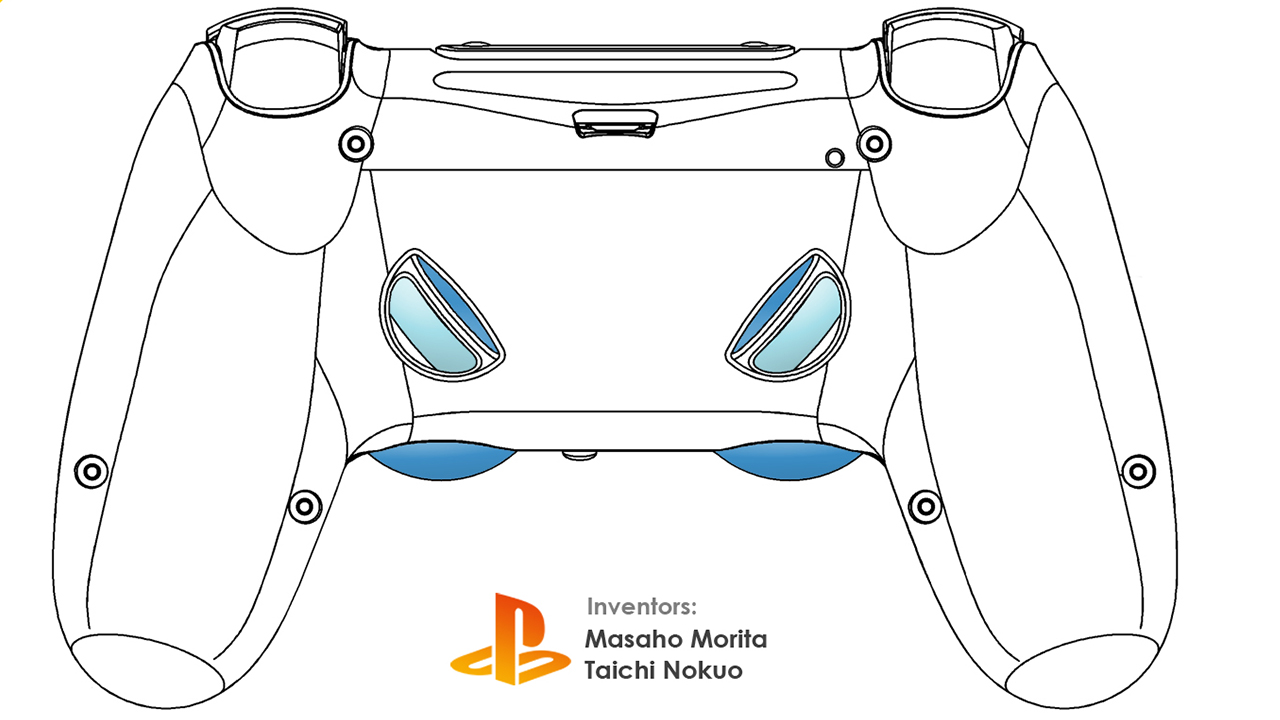 A few weeks ago we reported on a new Dualshock 4 attachment that added back triggers to the controller, and while that was an added separate peripheral that could be purchased, it would appear that Sony may have further plans to at some point add them to the actual controller as the company has filed a new DualShock controller patent.

The company filed for a patent earlier this week for a new Dualshock controller, and while the overall design remains the same, there are two very noticeable buttons underneath the controller. LetsGoDigital has provided some renderings to clean up the Patent images, to give us a better look at what these triggers may look like. Additionally, in both the Patent and rendering, the PlayStation button appears to be missing. 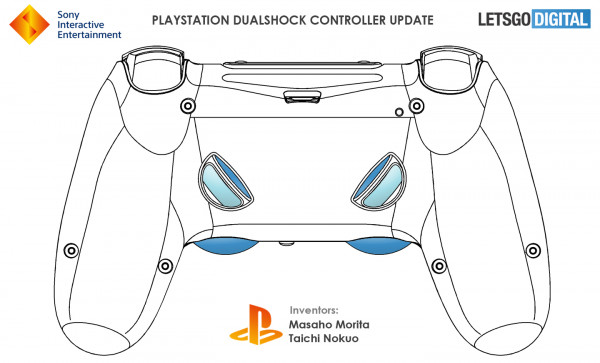 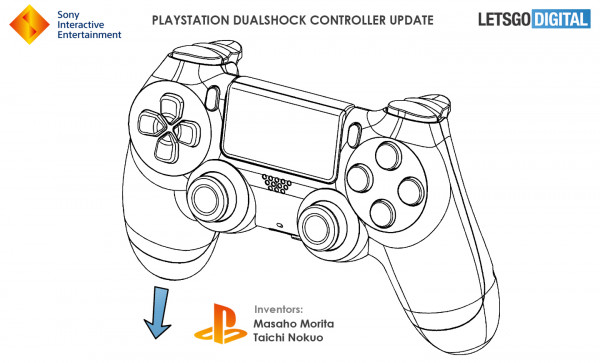 It would be odd to not include the PlayStation Button as it has made menu accessibility extremely easy. It was featured in the Dualshock 3 (PlayStation 3) controller and carried over to the Dualshock 4 (PlayStation 4). Of course, this being a patent this isn’t the final design.

The added buttons certainly look as if they may be a great addition as the spacing there is already left open on the current controller. Obviously nothing can be said about the comfortability with them being positioned there, but hopefully, it isn’t compromised.

What do you guys think? Are these great additions or should Sony just continue with offering attachments and maybe perhaps develop their own official Pro controller? Let us know down below.