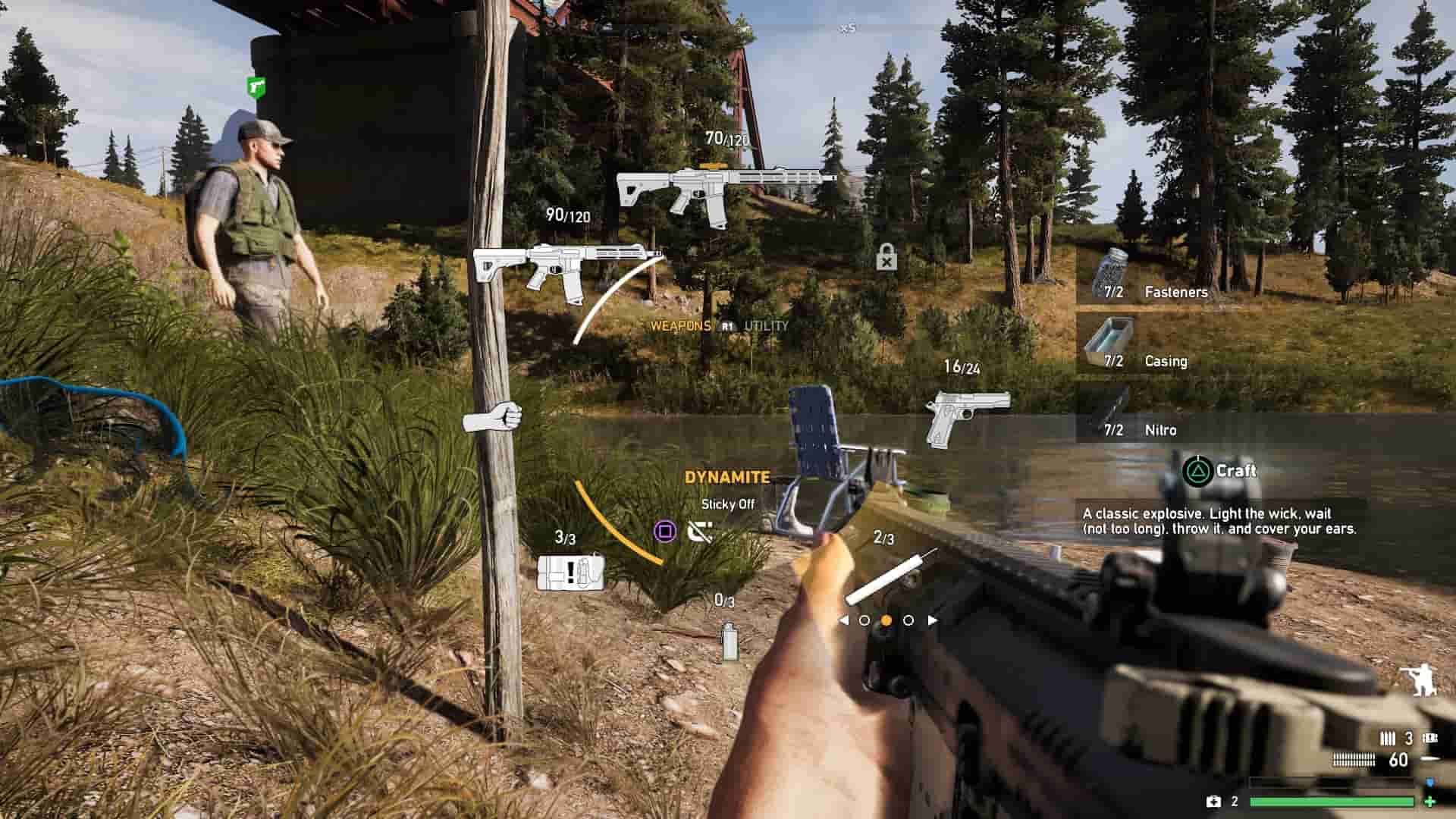 While we just had Far Cry 5 in March earlier this year, it seems Ubisoft is ready to announce a new Far Cry game to the gaming masses tomorrow at The Game Awards! In a new teaser video, the publisher mentions how “flames devoured everything,” while a buzzsaw is shown in the ground and more.

It’s a little cryptic teaser for what’s undoubtedly the setting of the new Far Cry game. Of course, given we just had Far Cry 5 released in March, there’s a very big chance that this Far Cry game announcement is a spin-off or some sort which the franchise isn’t a stranger to.

The Game Awards will take place later today/tomorrow (depending on where you are), and will start at 5:30 pm PST/8:30 p.m. EST, and will not only pay tribute to the year’s best games and developers, but we’ll also get to see a handful of new game reveals as well.

MP1st will have a livestream up close to the show start time, and same as always, we’ll have the latest game announcements on the site ASAP.