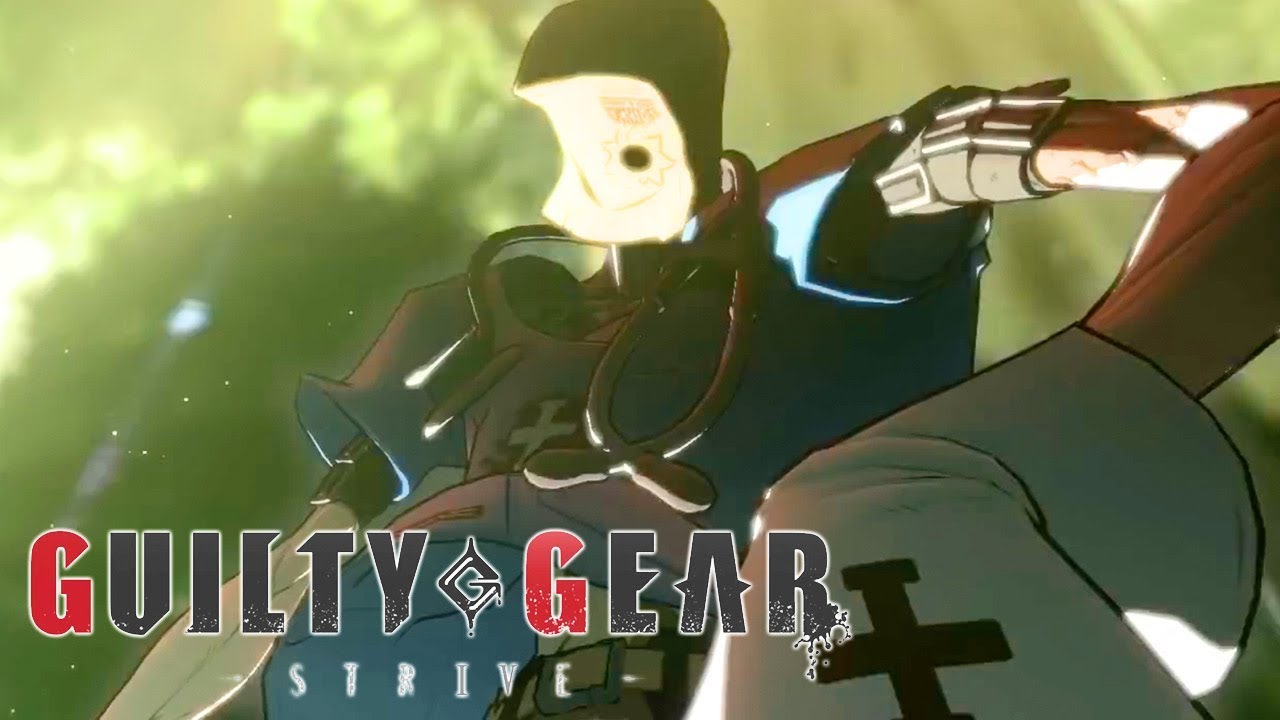 A new Guilty Gear Strive trailer has been released, and it features franchise favorite Faust back in the spotlight. Once again, Arc System Works’ brilliant animation is on full display with special moves. combos and more.

Check out the new Guilty Gear Strive trailer below.

At the tail end of the video, Arc System Works announced that a playable demo of Guilty Gear Strive will be on hand at the EVO Champion Series in Japan this January 24-25, and at the JAEPO event in Japan on February 8.

For those who won’t be able to attend those, new trailers are also scheduled to drop at the Brussles Challenge in Belgium this coming March 20-22, and at the Final Round event in Atlanta, which takes place on March 20-22 as well. Chances are, we’ll be getting new character reveals and such at events, so make sure to keep an eye out.