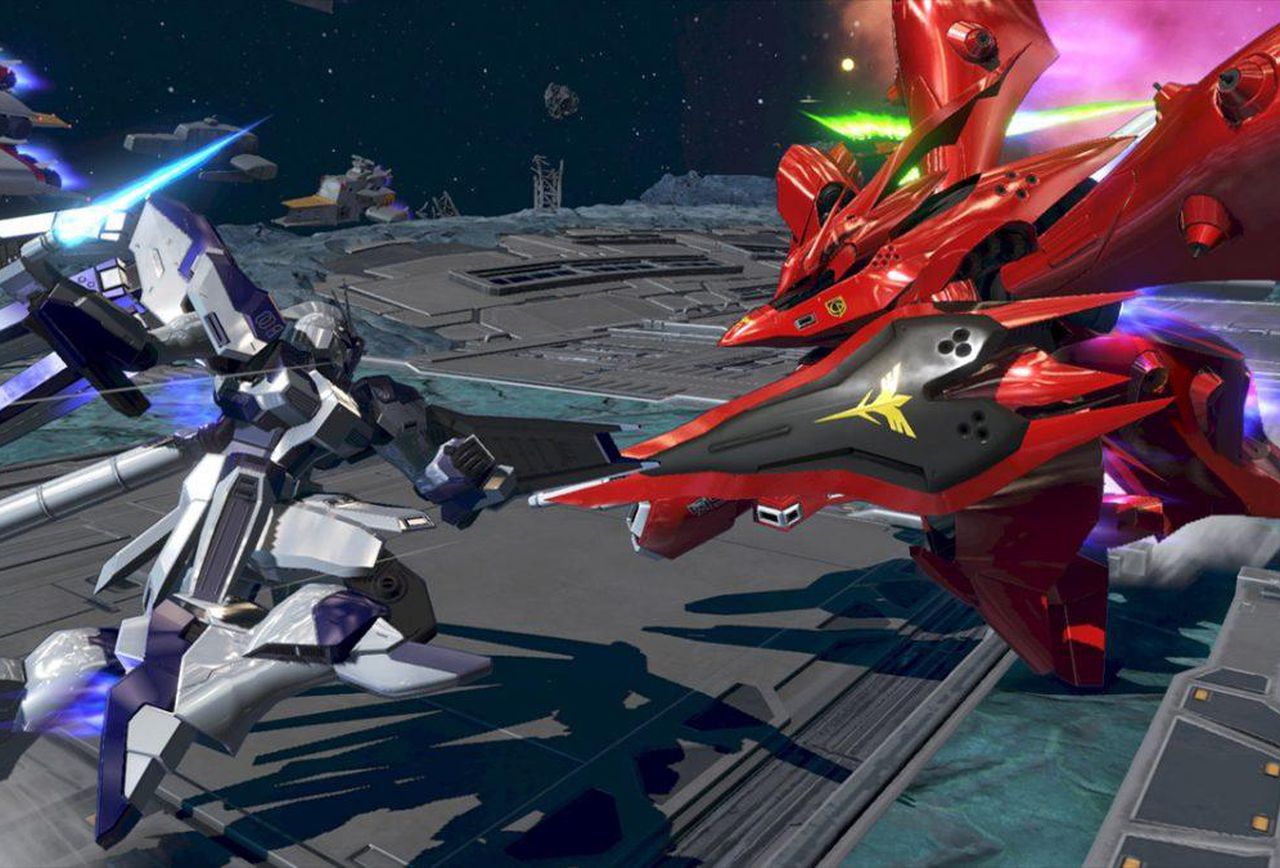 Update – The game has officially been announced as SD Gundam G Generation: Cross Play. You can view the trailer below. Sadly this is a single player only title so don’t expect any future updates unless that changes.


Original Story – Namco Bandai is gearing up to announce a new Gundam game this Sunday, with the first teaser trailer airing in the free-to-play PS4 title, Gundam Battle Operation 2. Yes, a trailer will be unveiled within the game.

The trailer is set to go live in-game on Monday, Janauary 22nd at 7:00PM Japan Stanard time. Not much info is known as to what this Gundam title may be pertaining to though there are a few guess out there.

Recently, it was announced that the anime Iron Blooded Orphan would be getting a spin off series titles Iron Blooded Orphan: Urs Hunt and that alongside this there would also be a Mobile iOS/Android cross-over game. The announcement may be pertaining to a trailer for the game, though that be much of a disappointment for many.

Another possibility is the continuation of either New Gundam Breaker or Gundam Breaker 4. Hopefully the latter as the recent new direction didn’t go so well for many.

Our hope is that we finally get an announcement of Gundam Extreme Vs 2, which at the moment is only available on arcades in Japan and launched in October of last year.

Whatever the announcement is, we’ll be sure to keep you updated as the trailer goes live early Sunday Morning.