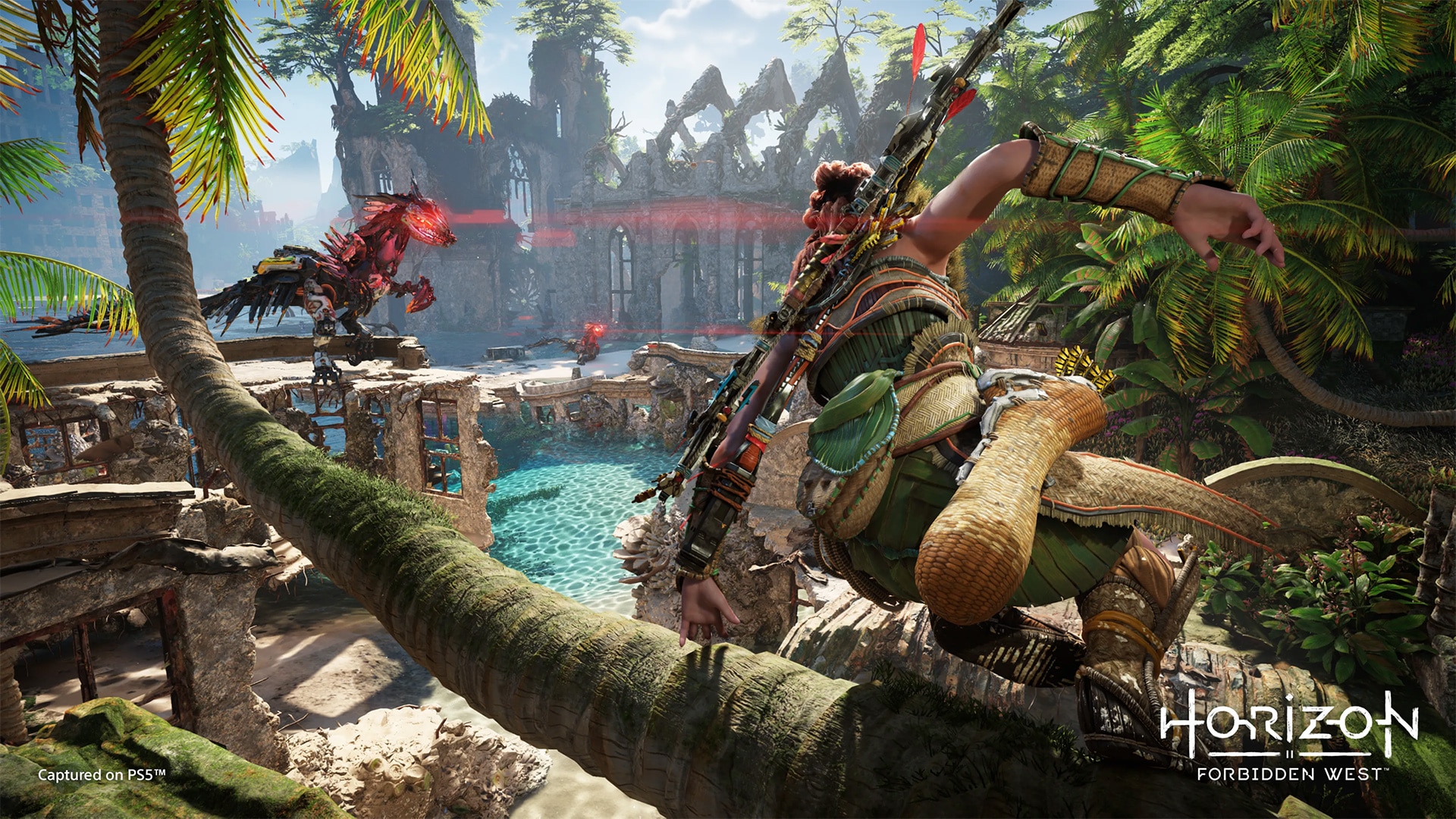 For those sure that they’re picking up Guerrilla Games’ Horizon Forbidden West, and want to own the physical version, Sony has today announced new Horizon Fobidden West phyiscal pre-order bonuses for those in South East Asia! While the physical version of Horizon Forbidden West is very well available to pre-order in much of the world, for those living in South Eastern Asian countries, such as Singapore and the Philippines, you’ll be glad to know that PlayStation is opening up pre-orders this week, on December 14 with retailers offering some additional bonuses for pre-ordering.

In a press release sent out by Sony, the company revealed that residents who reside in SE Asia will be able to pre-order the physical edition of Horizon Forbidden West this coming Tuesday. In addition to the Nora Legacy Outfit and Spear bonuses that are with the disc version, buyers will also get the chance to snag some extra swag from participating retailers. 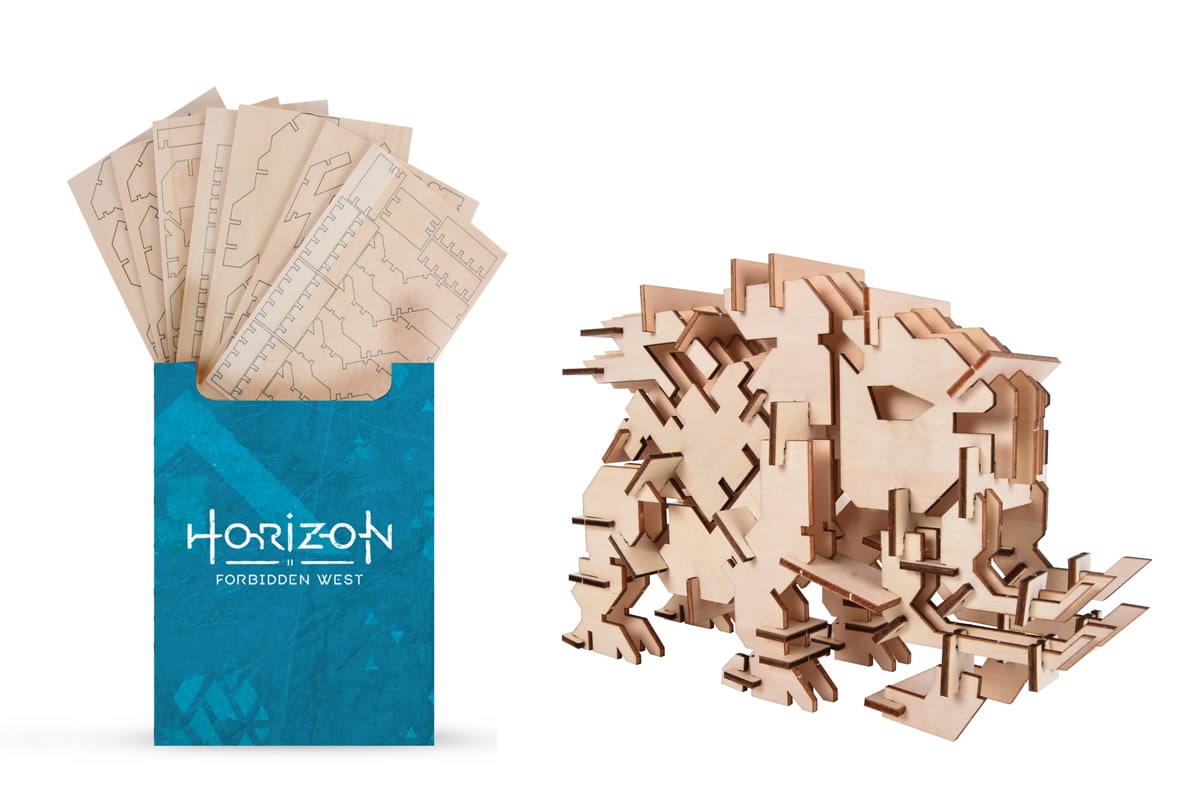 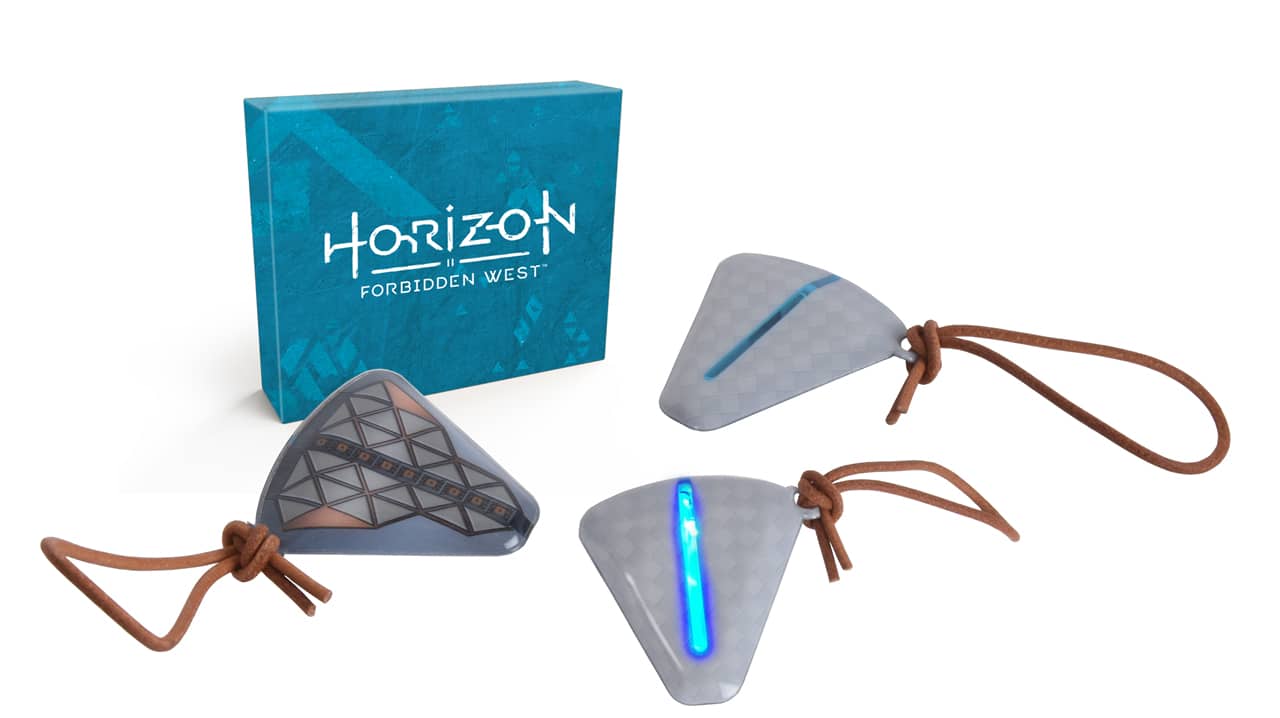 A list of participating SE retailers can be found here: https://www.playstation.com/en-ph/local/retailers/

Those seem like pretty cool collectible items, at least the 3D puzzle and keychains. Hopefully these get offered elsewhere. In related news, be sure to check out the latest gameplay trailer for Horizon Forbidden West below!

Horizon Forbidden West will be launching on the PS4 and PS5 on February 18, 2022.