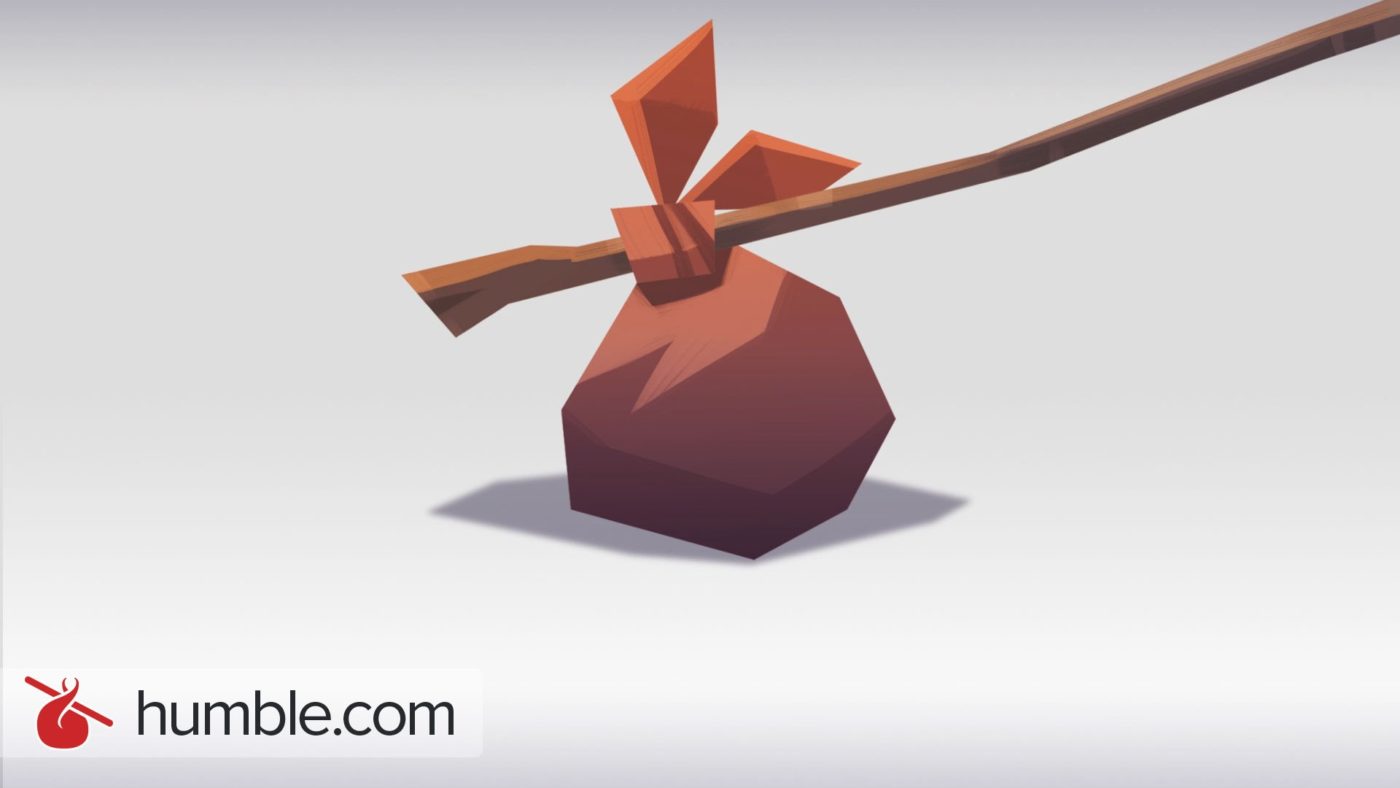 The new Humble Monthly Bundle is here, allowing subscribers to get over $100 in games for just $12.

Here’s the brief rundown on what to expect from Civ V:

Become Ruler of the World by establishing and leading a civilization from the dawn of man into the space age: Wage war, conduct diplomacy, discover new technologies, go head-to-head with some of history’s greatest leaders and build the most powerful empire the world has ever known.

INVITING PRESENTATION: Jump right in and play at your own pace with an intuitive interface that eases new players into the game. Civ veterans will appreciate the depth, detail and control that are highlights of the series.

BELIEVABLE WORLD: Ultra realistic graphics showcase lush landscapes for you to explore, battle over and claim as your own. Art deco influences abound in the menus and icons in the most well-designed Civ ever developed.

COMMUNITY & MULTIPLAYER: Compete with Civ players all over the world or locally in LAN matches, mod* the game in unprecedented ways, and install mods directly from an in-game community hub without ever leaving the game. Civilization V brings community to the forefront.

WIDE SYSTEM COMPATIBILITY: Civilization V operates on many different systems, from high end DX11 desktops to many laptops. Enjoy unlimited installations on multiple PCs with your Steam account and take your Civ V experience with you everywhere you go.

ALL NEW FEATURES: A new hex-based gameplay grid opens up exciting new combat and build strategies. City States become a new resource in your diplomatic battleground. An improved diplomacy system allows you to negotiate with fully interactive leaders. Custom music scores and orchestral recordings give Civ V the level of polish and quality you expect from the series.

Do remember that all games in the bundle are yours to keep forever (even if you cancel your subscription). You can cancel at any time. All Humble Bundle Monthly subscribers also receive a 10% discount on all Humble Store purchases.

If you subscribed for January 2018’s bundle, you can now head here to pick up all of the featured games, including Quantum Break, Tomb Raider, Sleeping Dogs, and more.

Will you be grabbing this month’s bundle? Let us know.

Here’s the Top 10 Video Game Prequels, According to Matacorpse