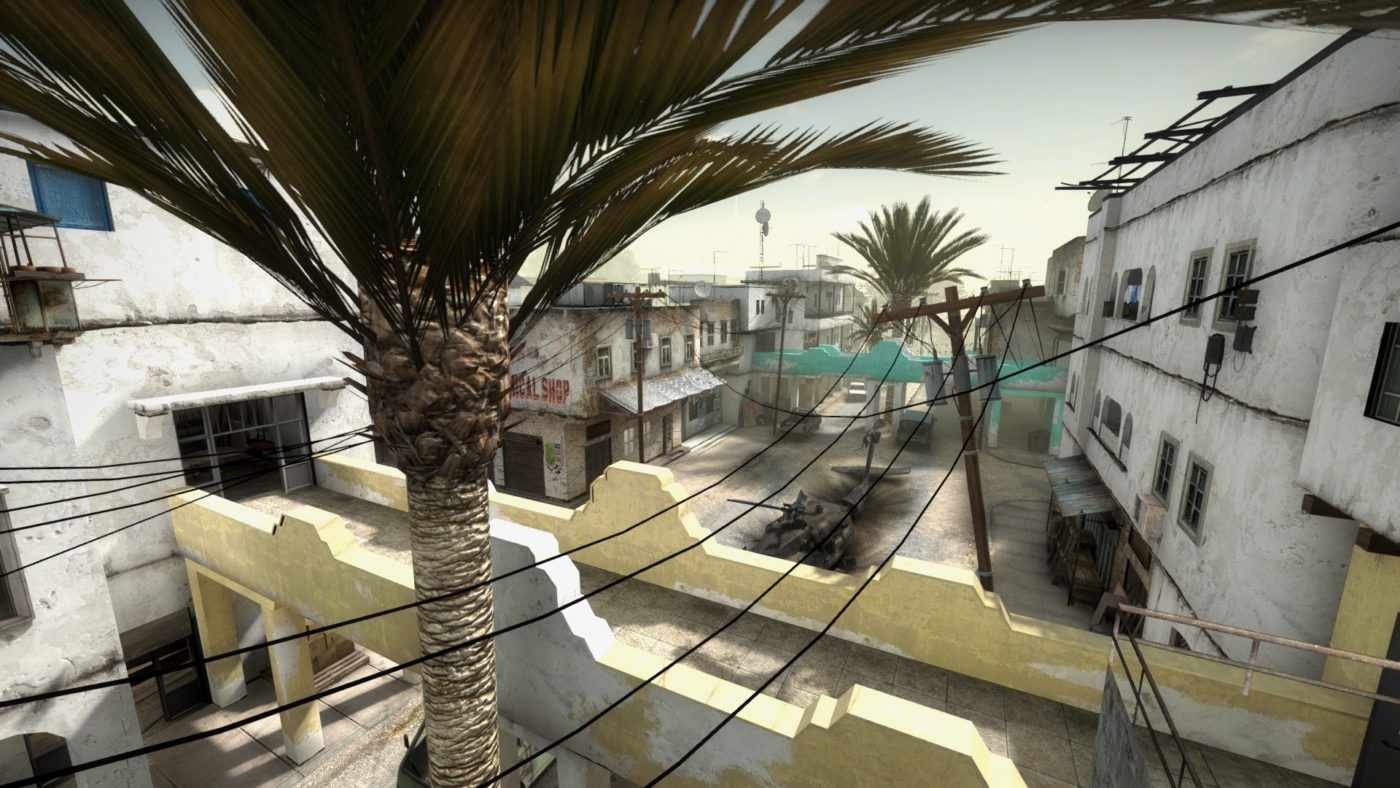 Insurgency developers New World Interactive have launched a brand new update that aims to improve the game on many levels.

On the official Insurgency forum, developer “JBlum” notes that the studio has kept their “ears low to the ground and have been working hard on an update to address many issues and concerns.” He adds that it has ultimately been the studio’s goal “to weigh down on these issues like a hammer instead of applying band-aids.”

Players will need to “essentially re-download the game” with the new update, says Blum, though it won’t take up too much hard drive space as many files will be replaced and will improve loading times in the end.

You can check out the full list of patch notes below. There’s a lot to go through, so don’t miss out on the details.