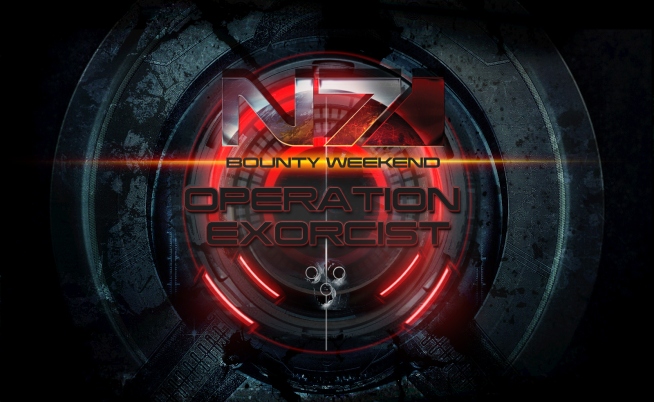 BioWare has shifted Mass Effect 3’s N7 operation schedule to take place every other weekend. The next community event has been annonuced for next weekend.

After five weekends of Mass Effect 3 multiplayer community events, BioWare has decided to start hosting “N7 Operations every other weekend.” Eduardo Vasconcellos, EA community manager, went on to explain in a blog post, “we realize that we have thousands of N7 operators, and this new cadence will allow us to create and execute the best possible Operations for the community”

Vasconcellos concluded, “prepare your multiplayer squad because next weekend, April 27-29, is Operation Exorcist.”

Regarding the lack of events on the PS3, a Sony representative assured ShackNews that Sony is “currently working together with EA and BioWare on an implementation to bring Mass Effect 3 multiplayer weekends to PS3.”