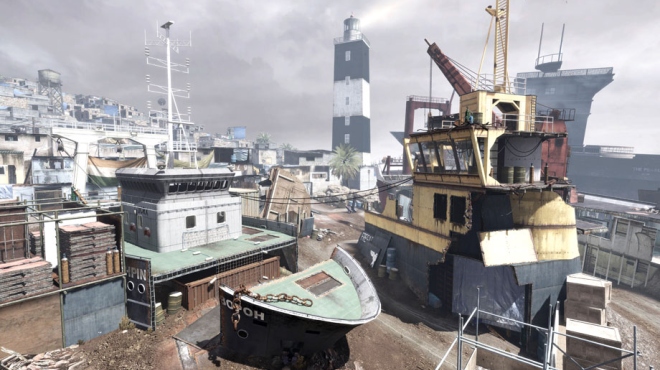 As expected, Infinity Ward has revealed that two multiplayer maps, Decommission and Offshore, and Spec Ops mission Vertigo will release on Thursday August 16th on PlayStation 3.

Terminal will also release on August 16th for Call of Duty Elite subscribers on the platform. The Modern Warfare 2 fan-favorite map will launch the next day August 17th for all non-Elite players to enjoy free of charge.

PS3 users can expect two more Spec Ops missions, Special Delivery and Light ‘Em Up, and a classified drop, which is rumored to be a new game mode for Spec Ops, to hit Elite in September.

In October, however, three new multiplayer maps, reportedly Gulch, Parish, and Boardwalk, will be available for PS3 Elite users.

Here are the screens released and the map(s)/mission synopses, as reported earlier this month: 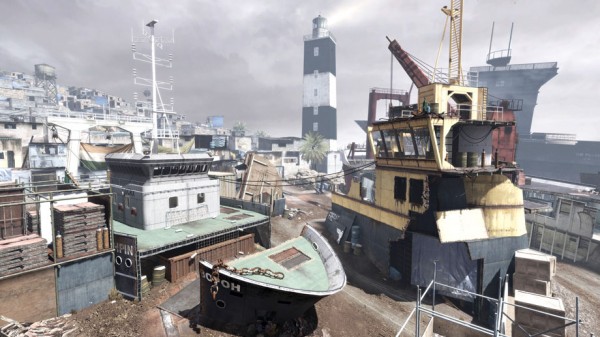 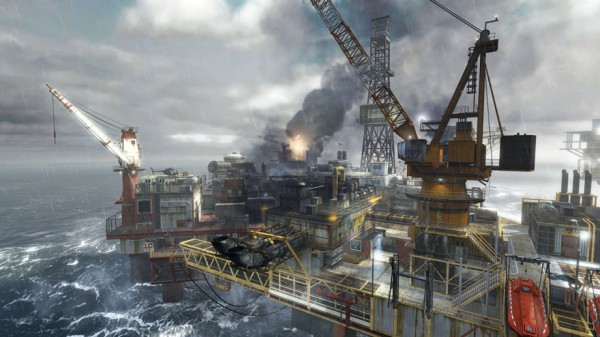 Battelfield 3 Dev Answers Your Questions: How To Earn the M1911 S-TAC, DICE’s Patching Process and Much More

Battlefield 3 Premium Earns $37 Million in Sales with Over 1.3 Million Subscriptions To Date