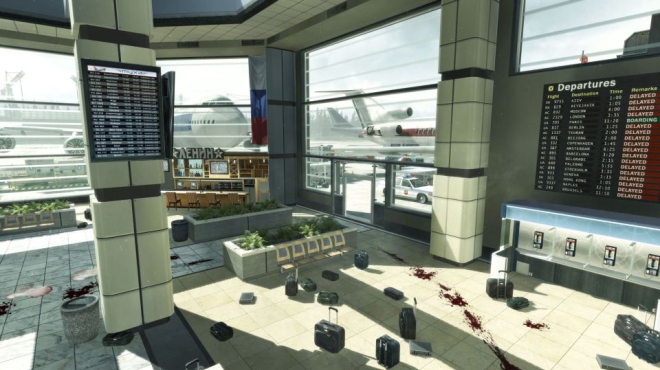 Terminal was released on Modern Warfare 3 earlier today for Xbox 360 Elite subscribers, and will go live tomorrow for everyone on Xbox 360. So, we decided to compile the latest news and cool finds regarding the Modern Warfare 2 fan favorite map.

Redditor jgmcelwain has spotted a new Modern Warfare 3 Easter Egg in the newly released map Terminal. There’s a common factor to all of the destinations listed on the following sign, can you guess what it is? 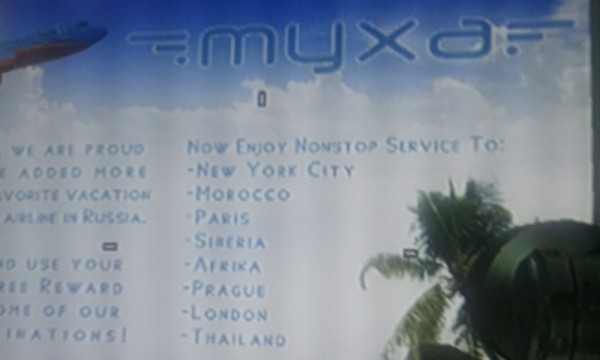 Well, there’s a Modern Warfare 3 map set in all of the cities/continents:

In case you ran into the care package glitch on Terminal (if not you can see here), don’t fret, Mark Rubin is on top of it. He stated on Twitter regarding the glitch, Infinity Ward is “looking into it. Has nothing to do with Terminal.” We update this piece or publish a new one when the glitch is ironed out.

It seems the invisible wall on the bridge leading to the plane hasn’t been patched up, as you can see in the video below:

Have you had a chance to play on the new map?