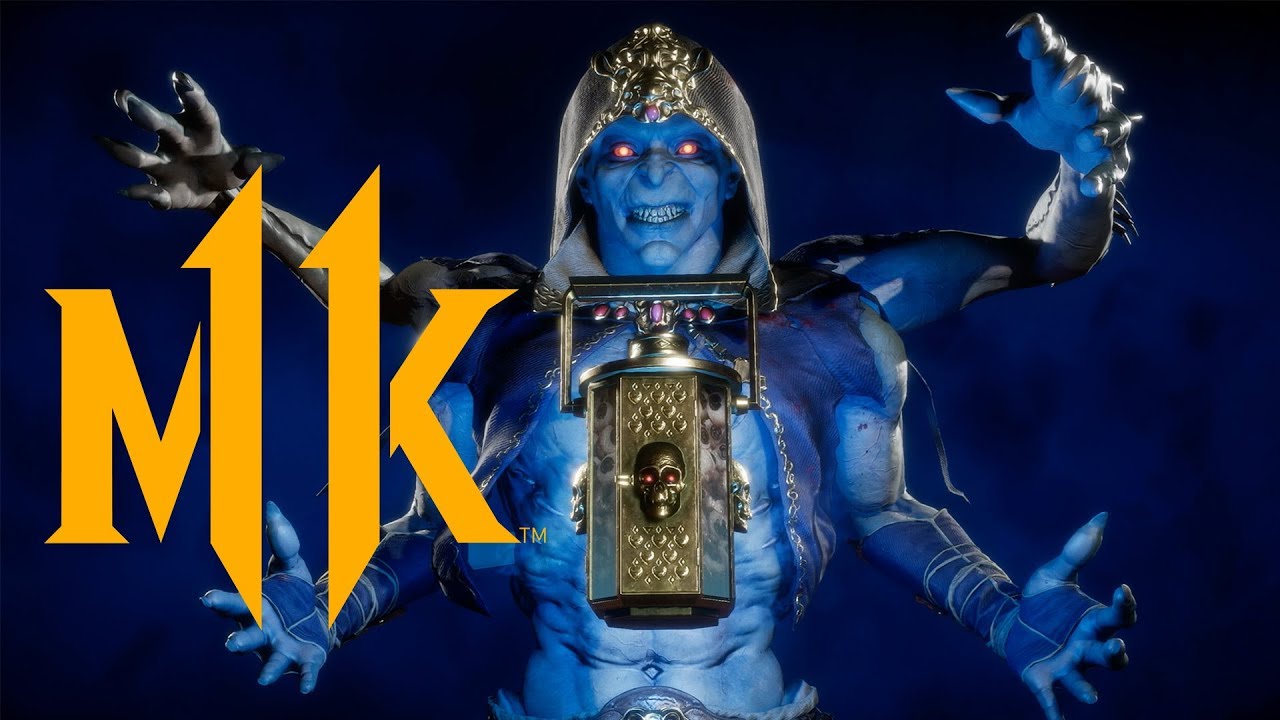 Tired of seeing all those familiar faces in Mortal Kombat 11’s roster? Today, Warner Bros. Interactive Entertainment has announced “The Kollector,” a new Mortal Kombat 11 character confirmed for the roster!

A new fighter joining the Mortal Kombat franchise, The Kollector was born into poverty and seized his collections duty with a zeal that impressed Shao Kahn, becoming one of the Emperor’s most feared associates. As more of a corrupt, mafia enforcer than a government official, The Kollector stole riches from Outworld’s people, rewarding himself with wealth and status in turn, but when Shao Kahn died, Kotal Kahn vowed to weed out the former regime’s corruption. After years in hiding, living off his ill-gotten gains, The Kollector was captured and now faces execution, determined to destroy anyone in his path.

You can watch the reveal trailers for most of these fighters on our Mortal Kombat 11 game hub.