“Everyone’s got a dark side….”
– Spawn pic.twitter.com/4desWwXW0j

FIRST LOOK AT SPAWN MORTAL KOMBAT INTRO!
FOLKS! Look at THIS from @MortalKombat 11.
Gonna let the video do the talking (which is a rare thing for me to do).#mk11 #spawn @noobde pic.twitter.com/cKKpSDuduQ

We’ve got quite a few clowns for Spawn to take care of. #MK11 #Spawn @noobde @Todd_McFarlane pic.twitter.com/ylJwqmE0PZ

Chains and bullets may break his bones, but that’s the least of his worries. #MK11 pic.twitter.com/jGspG7i6dO

You may have noticed in the last one that Kotal Kahn was being shown off in his new Skin from the Matinee Skin pack. For those unaware, the skin is called “Osh-Tekk Vandal Kotal Kahn” and is based on Conan the Barbarian. NetherRealms Studio has released a new image of the skin, giving us a better look. 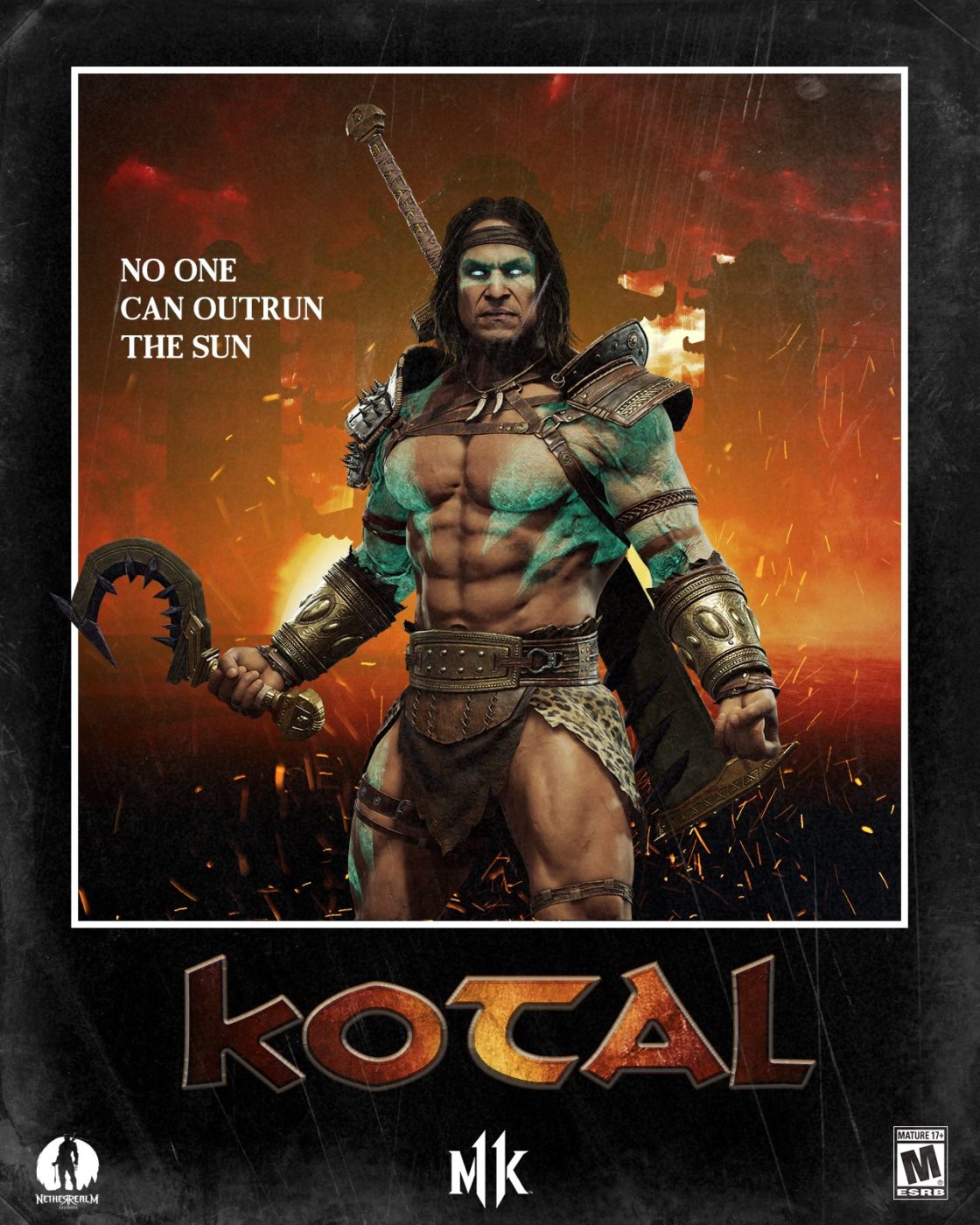 And don’t worry, there’s a lot more Spawn coming as the studio has announced a new Kombat Kast that will be streaming later today! The Kombat Kast will begin at 1 PM PT // 3 PM CT // 4 PM ET and will give us a deeper look at Spawn. Expect plenty of new gameplay along with other news. We’ll be sure to post anything major, along with the new gameplay footage.

We’re taking an in depth look at Spawn tomorrow, 3:00pm CDT. You won’t want to miss this one! #KombatKast #MK11 https://t.co/1JfiaXY8kP pic.twitter.com/dS1g3bAfeA

Mortal Kombat 11’s Spawn will release on March 17 for Kombat Pack owners, and to everyone else on March 24. His release will mark the end of the Kombat Pack, but don’t fret as studio’s creative director Ed Boon recently confirmed that more support and surprises are on their way to the game later this year.