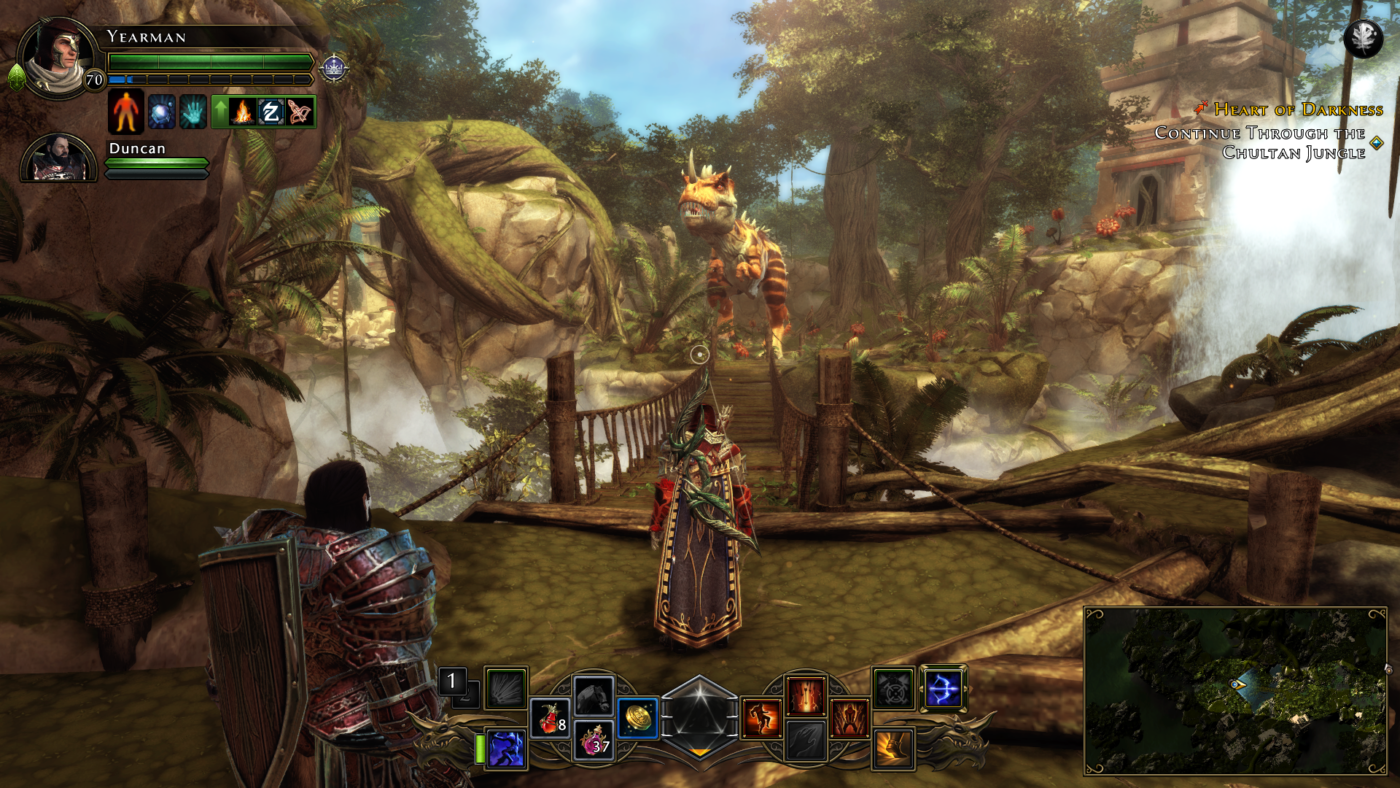 Xbox gamers should be getting the same patch notes as the PS4 version.