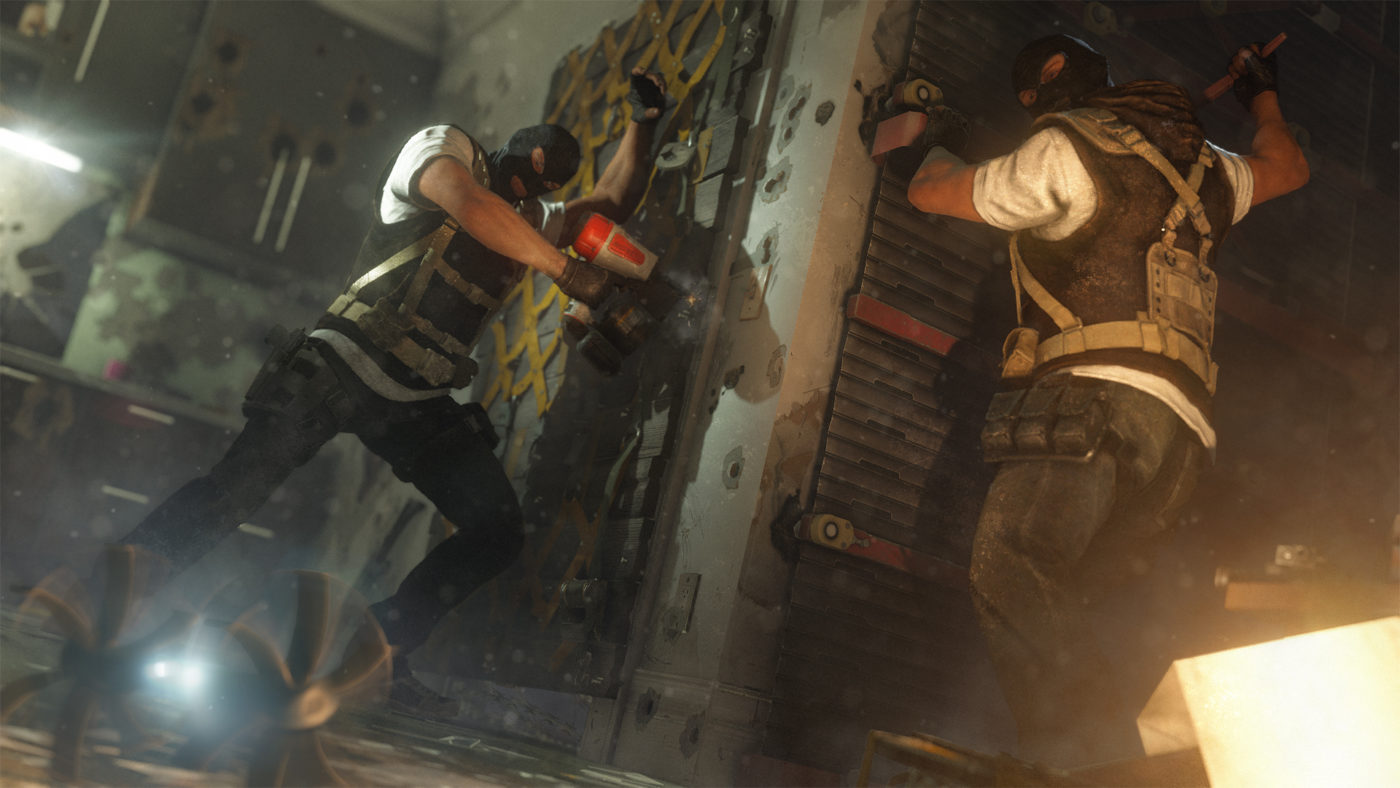 With the Rainbow Six Siege Closed Alpha now in our rear view mirror, developers at Ubisoft Montreal are hard at work implementing new ideas inspired by the mountain of feedback gathered during the testing period on PC.

In a new blog post, the studio outlined an impressive amount of tweaks that designers have been experimenting with, including core changes to pacing, weapon handling, and much more.

“First, I noted how precise community feedback is. It’s really useful,” Creative Director Xavier Marquis said in a video interview with Rainbow Six Siege Community Developer Genviève Forget. “Some items on my to-do list were brought up loud and clear. Some were lower in terms of priority or not even on my radar.”

Marquis listed the game’s hit markers as an item that was initially overlooked by the studio, but became a serious topic of discussion amongst the community during and after the Closed Alpha.

“We had put it aside, forgot about it. It was center screen, but we didn’t notice it anymore! We behaved as if it wasn’t there assuming it would get fixed someday. And then… [it was] the first item identified by the community! They were right and [the removal of hit markers] completely aligned with the spirit of our game.

“Our game is a quest for information. Players have a desire for knowledge. The hit markers allowed players to cheat. I thought, ‘great, they spotted an overlooked detail that we could remove and improve the game!'”

Last week, Ubisoft shared a handful of detailed statistics gathered throughout the Closed Alpha, which you can see for yourself right here. In a new change log that the studio published earlier today alongside a new “Community Corner” video, you’ll find an example of the new hit marker tweak, along with many others.

Below is what Ubisoft Montreal has been working on since the Rainbow Six Siege Closed Alpha. Be sure to check out the full blog post for more details. 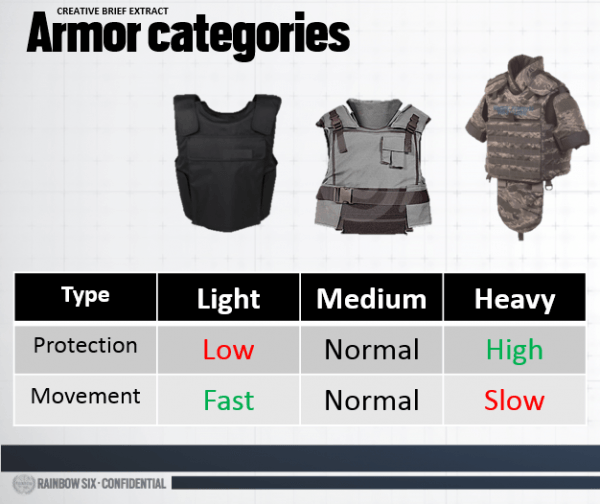 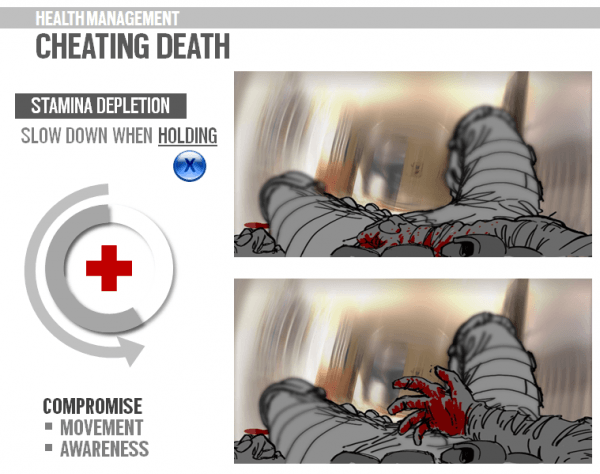 “DBNO creates a high risk vs. high reward gameplay situation with a player close to death, but we needed to limit the number of occurrences.” 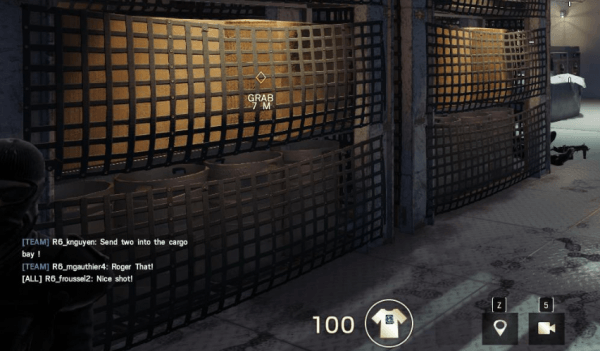 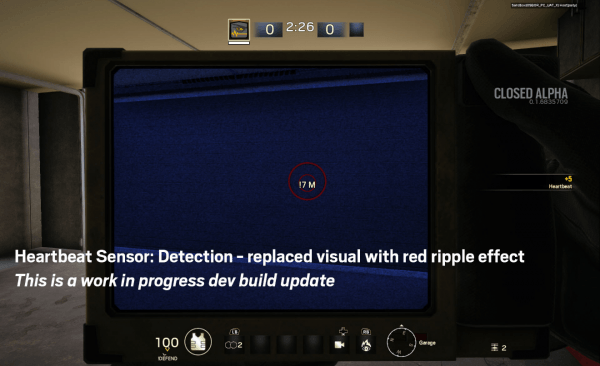 “Heartbeat Sensor was updated just before Closed Alpha based on community feedback, replacing opponent outlines with a red ripple, and reducing range to 15m. We’ve since reduced it to 10m.”

Rainbow Six Siege launches later this year on PC, Xbox One, and PlayStation 4. The launch will be preceded by a Closed Beta that players can join in on by pre-ordering the game.