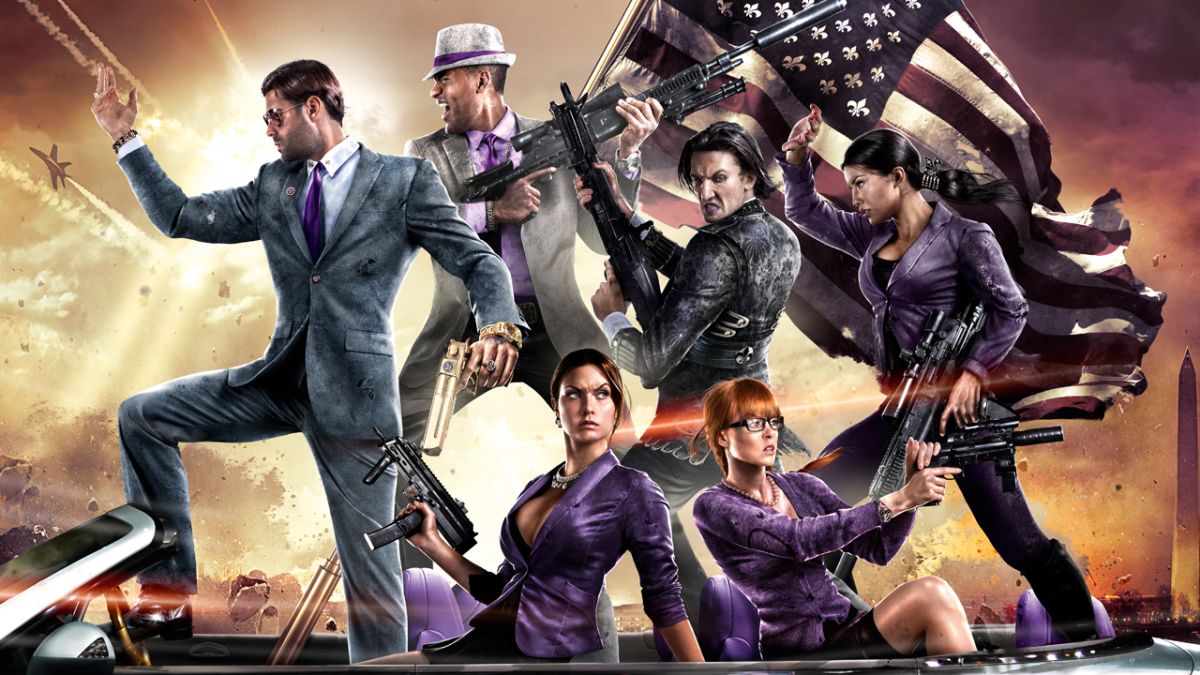 While publisher Deep Silver might be releasing Saints Row: The Third Remastered next month, some might be wondering if that means a new Saints Row game is in development. Well, the short answer is, yes.

Over on Twitter (via GameRant), a fan mentioned how he doesn’t want a remaster, but a new Saints Row game. Thankfully, the official Saints Row Twitter account reminded him that the remaster is being developed by Sperasoft, and not franchise devs, Volition.

A new Saints Row game is in development from @dsvolition. The Saints Row: The Third remaster is being done by Sperasoft.

Mind, given how crazy Saints Row 4 has become, I have no clue where Volition is taking Saints Row 5 — or whatever it is they call the next entry. Perhaps a soft reboot of sorts? I personally think it’ll be a while, hence why they’re releasing Saints Row: The Third Remastered first, so fans can then move on to Saints Row 4 Remastered, before the next new entry is released.

Where do you want to see Volition take the Saints Row franchise? Let us know your thoughts down below.