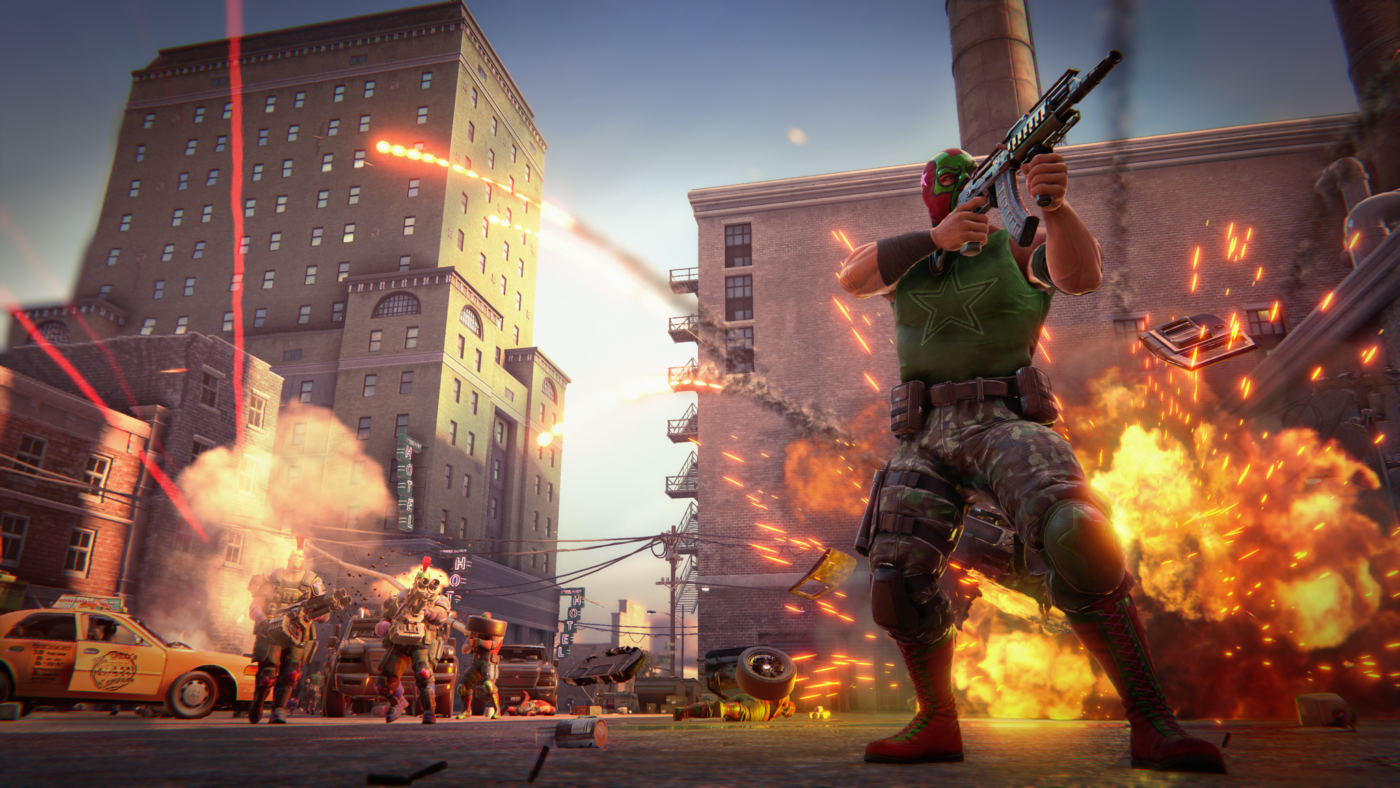 Deep Silver has announced the Saints Row The Third Remastered release date, and it’s set for May 22 on the PS4, Xbox One, and PC! There’s a new trailer accompanying it, as well as a list of critical features.

Key Features:
Don’t forget, that $40 price tag includes all DLC, so if you haven’t played those yet, this is worth a look. The remastered is releasing next month on PS4, Xbox One, and the PC. Be sure to keep an eye on our hub page for any additional updates on the title.
Tags: "Saints Row" Deep Silver saints row: the third remastered sperasoft volition
Previous Post