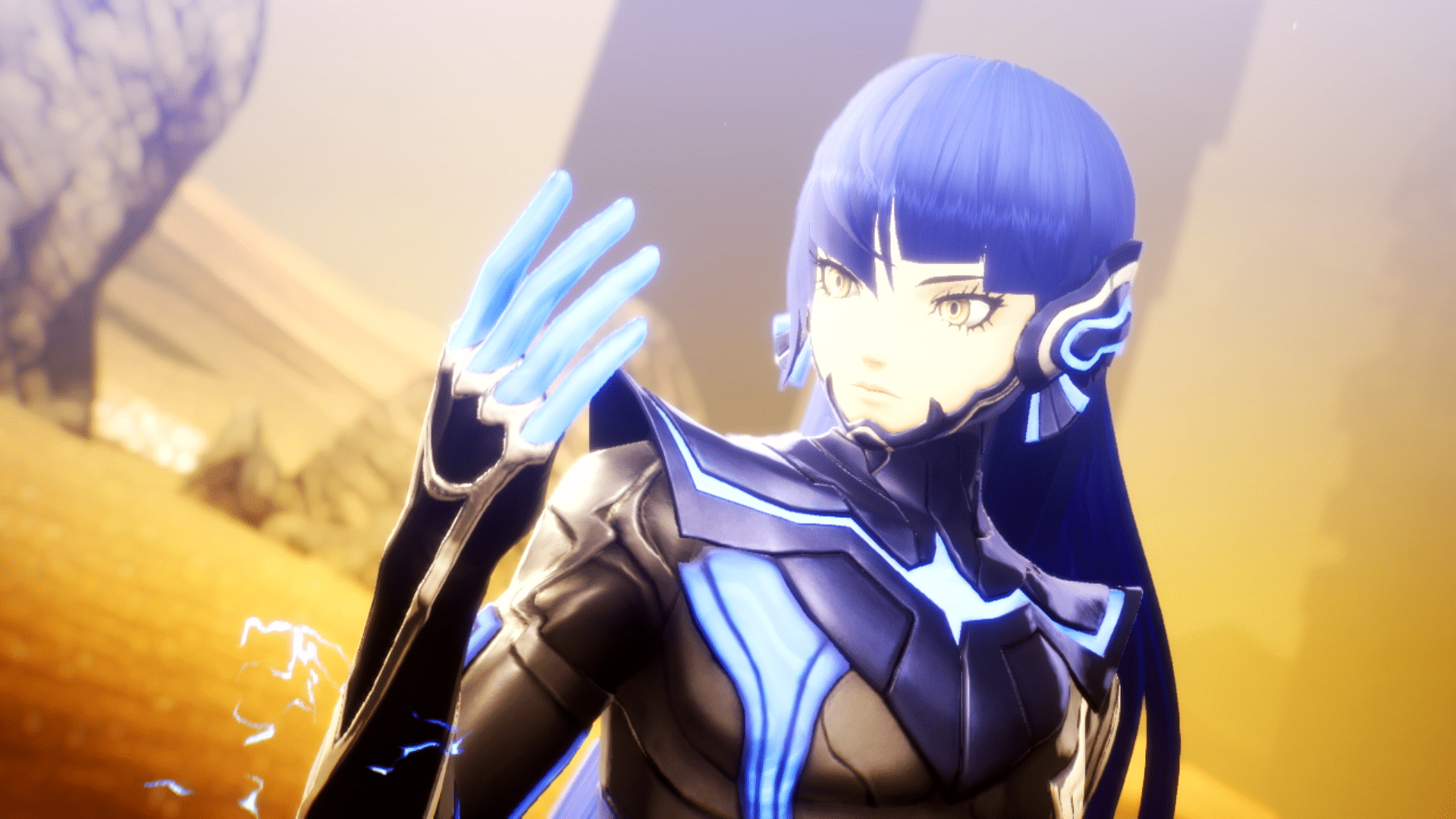 Atlus is slowly gearing towards their biggest release of the year, as a new Shin Megami Tensei 5 Nahobino trailer has now dropped. This latest one offers more insight to the player protagonist called the Nahobino, and what role he has to play in the desolate lands ravaged by demons. Check out the latest trailer below.

For those not familiar with the past SMT titles, the Nahobino is a being that’s not human nor demon. You can read more on the key features for Shin Megami Tensei 5 below:

Shin Megami Tensei 5 is releasing exclusively for the Nintendo Switch on November 12, 2021.