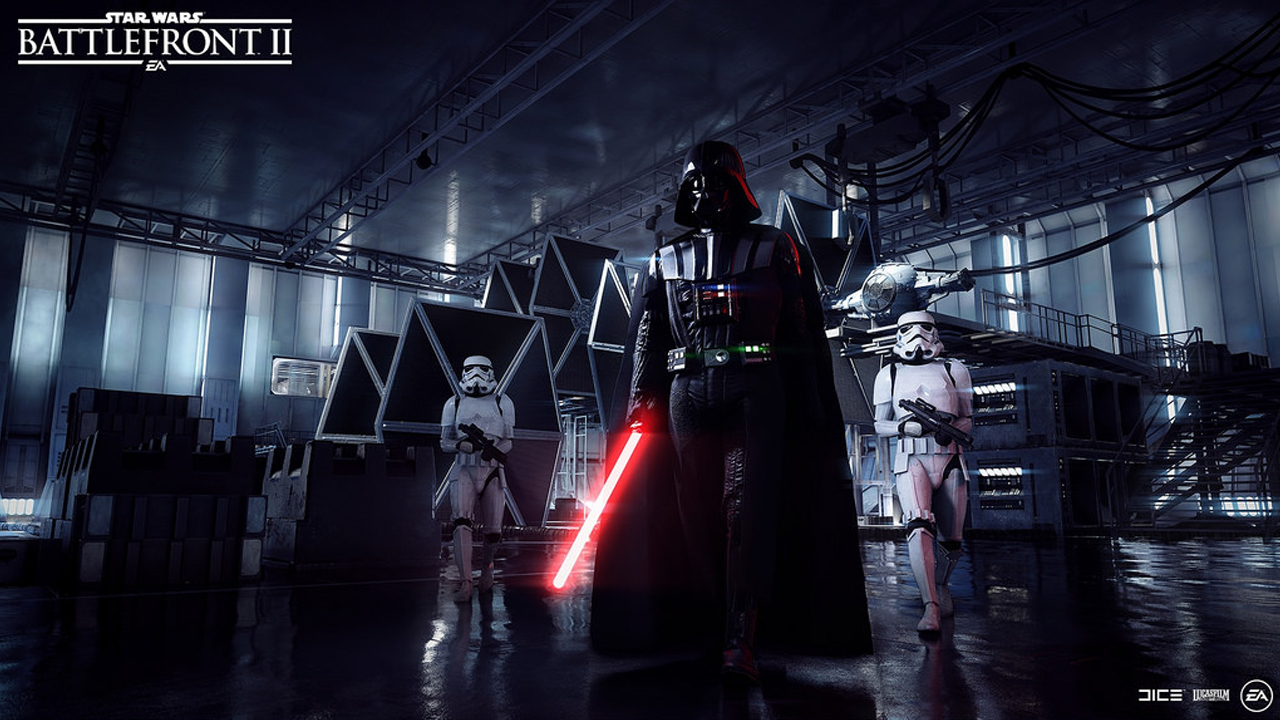 Head no below for hte full patch notes and note from DICE!

We have a small patch for STAR WARS™ Battlefront II arriving this Wednesday. The focus on this patch is a small number of fixes for several issues that are affecting heroes.

Most notably of which, is the issue where it was possible to build up Darth Vader’s damage reduction traits. A fix has also been implemented which will stop General Grievous’ Claw Rush ability hitting more than expected within a short space of time. We have also fixed an issue that would cause Darth Maul to become unable to block, after performing a Spin Attack.

Stay safe, be excellent to each other, and we’ll see you on the battlefront.

May the Force be with you, always.

Yep, that’s basically it. Then again, I suspect most weren’t expecting any patch at all to be released. This latest round of fixes should definitely be appreciated by the community.