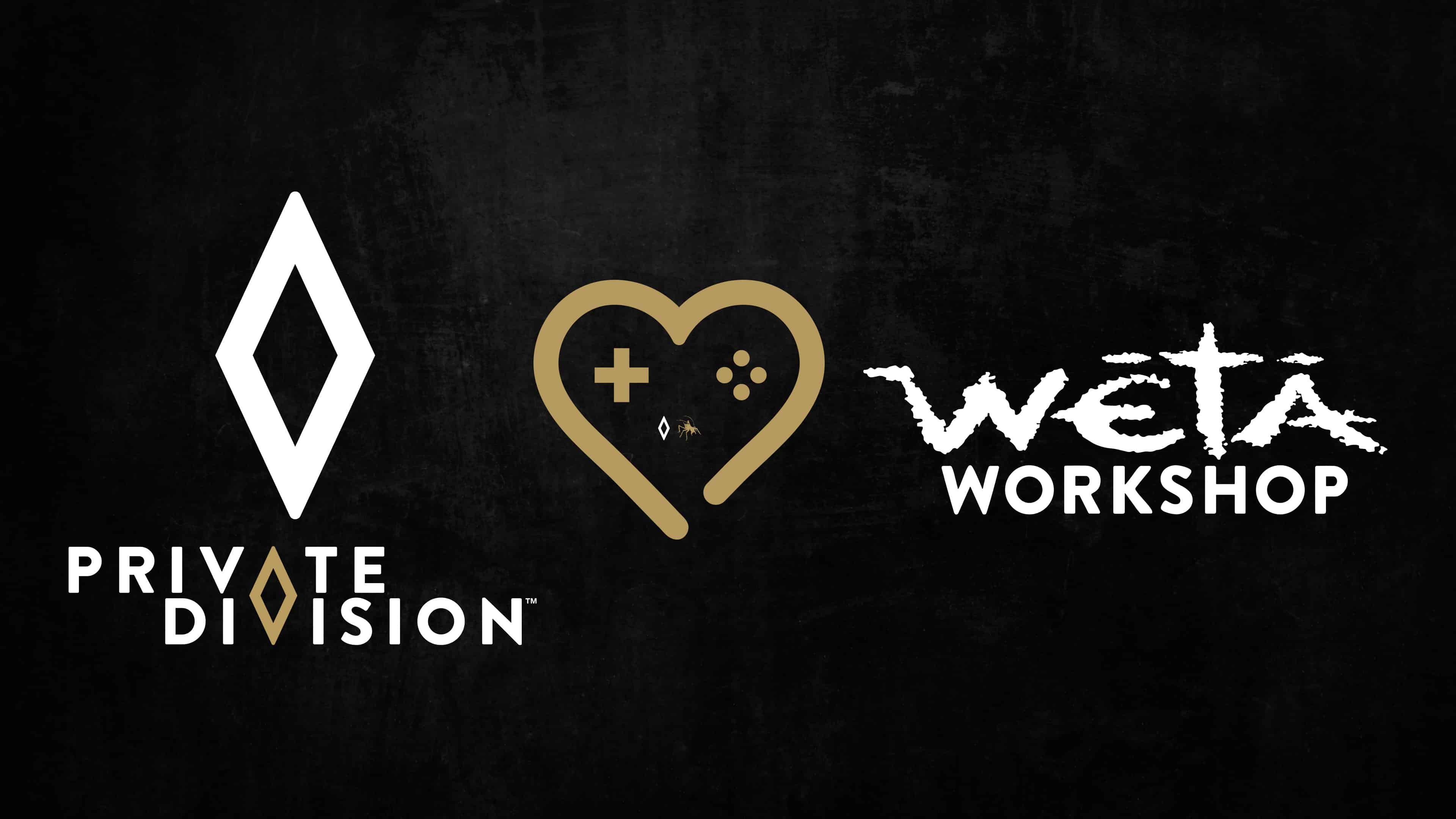 In collaboration with Weta Workshop, a new The Lord of the Rings game is officially in the works and will be published by the publisher behind Hades and The Outer Worlds, Private Division.

The details of the game remain unknown, however, the new The Lord of the Rings game is set to take place in the Middle-earth universe of the J.R.R. Tolkien’s novels.

We’re thrilled to announce that we have partnered with @WetaWorkshop to publish a new game set in the literary Middle-earth universe of J.R.R. Tolkien. We look forward to sharing more about the project in the future! pic.twitter.com/z9HxvXe7Da

“We are thrilled to partner with Weta Workshop to publish a game set in such an extraordinary and celebrated universe,” said Michael Worosz, chief strategy officer at Take-Two Interactive, and Head of Private Division. “The Lord of the Rings IP is home to so many remarkable stories, and no entity is better equipped than the team at Weta Workshop to create a distinctive, new Middle-earth gaming experience.”

The new The Lord of the Rings game does not have an official release date yet, however, Take-Two estimates the game is launching in early 2024.

MultiVersus Update 1.03 Smashes Out for Season 1 This August 15