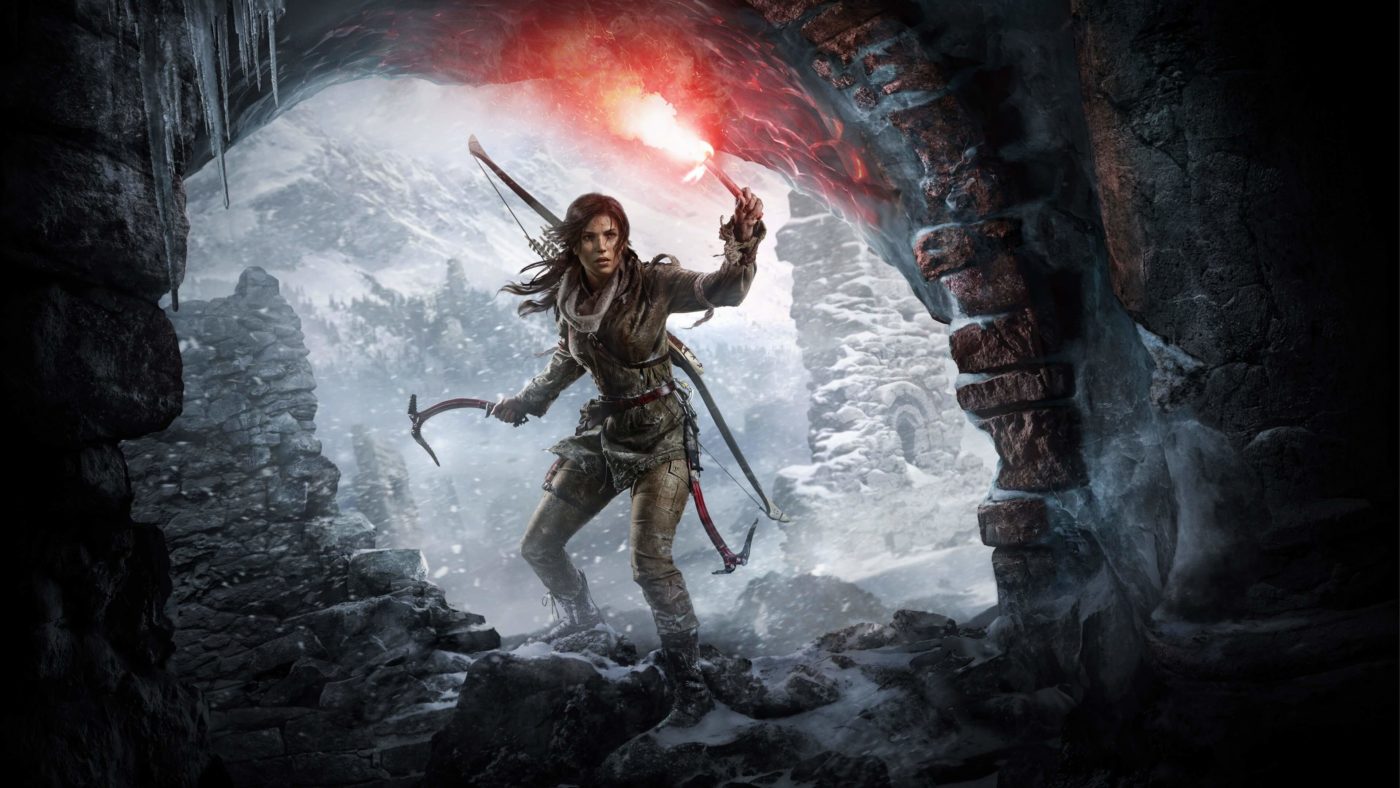 Here’s a new one. Instead of a countdown for a trailer, or a reveal, Square Enix has announced a new Tomb Raider game on social media — Twitter, in fact. The entire message can be read below in the tweet.

A message to our fans! pic.twitter.com/HlDYsUtZMs

Square Enix is excited to share some big news with you next year. Honestly, we wish we could share it with you right now, but we’re taking a new approach this time.

Driven by our goal of putting our fans first, we want you to know that it won’t be very long between the official reveal and when you can play,

Our journey together will begin with a major event in 2018. We simply can’t wait to take you on Lara Croft’s defining adventure.

Spotted by Nerdbite, the first letter of each sentence spells “Shadow.” It’s been heavily rumored that the next Tomb Raider game will be called “Shadow of the Tomb Raider” and this adds weight to that rumor, or it’s just a fantastic fadeout by Square Enix.

Will this Tomb Raider game have multiplayer? We don’t know for sure, but we’ll report more on it if it does.

Report: Call of Duty: WWII Latest Update Has Not Rolled Out for Middle East

The Game Awards Xbox Live Flash Sale Is Here, Check Out the Deals