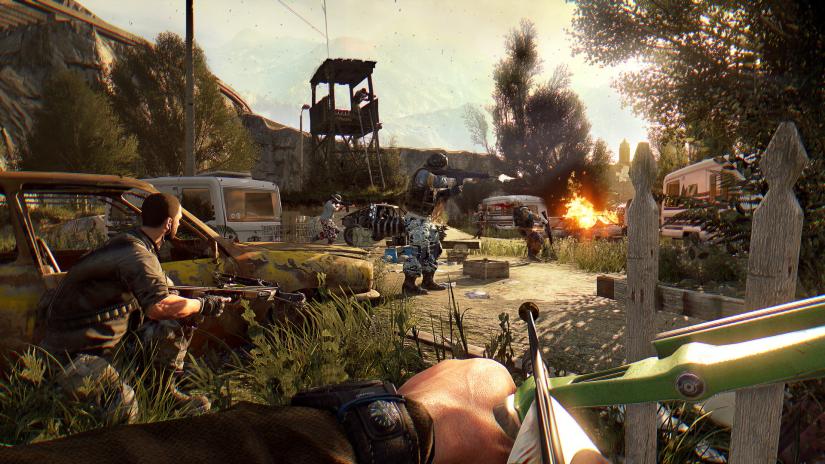 After the recent years new fields and business models have emerged in strong expansion such as games for smartphones, tablets or games on social networks, Smarts TV, now video games are the world’s largest entertainment industry, developing into cinema or music, which makes people think that this sector can continue to consolidate its position in the coming years.

There is no any doubt that, at present, video games have gained strength in the entertainment field, both globally and specifically. Thus, this leads to an innovative business model, which is able to advance and penetrate users quickly, in particular, we can talk about the following trends:

In online games there is a clear future trend towards the adoption of the free access game (F2P) philosophy, which is consolidated as a secure model that guarantees company profits developing and distributing through micro payment formats or Premium accounts.

Unlike the previous one, there is a payment model for downloading items or Item Sales, which is promoted after its appearance in the smartphone market and the display of distribution models in virtual stores and for greater adaptability from video games to mobile devices.

In addition, there are other models of content distribution over the internet, i.e. downloadable content which, although basically referring to downloading video games or additions, has been extended to the entire industry, allowing updating video games in various ways, to maintain continued income until the next videogame is released from the publisher. This all also finances part of the server maintenance costs for online games, fillings, video game design and programming.

3D technology, which has been immersed in sectors such as film or television, has begun in recent years to take the first steps in the videogame sector, allowing users to play in three dimensions, developing realism and greater comfort in games.

The video game industry was started in 2010 to be considered an industry sector that truly emerged due to its capacity for technological innovation and its potential as an economic and social engine. That is the reason that drives the development, at the international level, different initiatives to support the creation of business relationships.

Piracy, not only in video games but in all cultural content that can be digitized. Every product that facilitates illegal downloads and websites where videogames can be downloaded has resulted in parallel consumption channels that, in the end, leave the creator without the possibility of profit. This is a common enemy that must be fought at the root.

Apart from all of the above, the world video game industry has placed this sector among the major digital content industries.