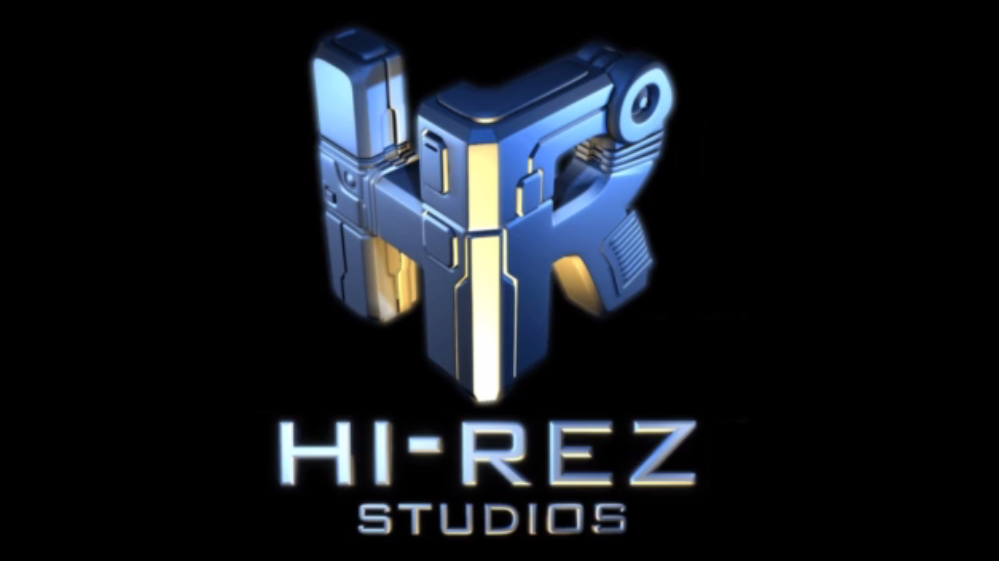 It’s no surprise that the battle royale genre for games is becoming super popular thanks to titles such as Fornite and PlayerUnknown’s Battlegrounds leading the charge. However, it looks like we might be adding another title to this list in the near future.

It seems that Georgia-based development team, Hi-Rez Studios, developers of Smite and Paladins,  is working on their own twist on the battle royal genre if recent trademark registrations is to be believed. The studio has registered “Tribes Royale” a few weeks ago, and if this comes to reality, could be big since not only is Hi-Rez Studios working on a battle royale game, but also reviving their Tribes IP.

Aside from the trademark registration, there’s also more evidence that the studio is at least working on Tribes- related according to their recent job postings, which lists the following openings for an “unannounced project:”

For those not familiar with Tribes, it’s a first-person shooter franchise that started in the ’90s, with the latest entry being Tribes: Ascend back in 2012.

Whatever this unannounced project is, whether it’s Tribes-infused battle royale game, there’s a good chance that it’ll be briefly discussed or announced during the upcoming Hi-Rez Expo that’s set to take place this upcoming January.