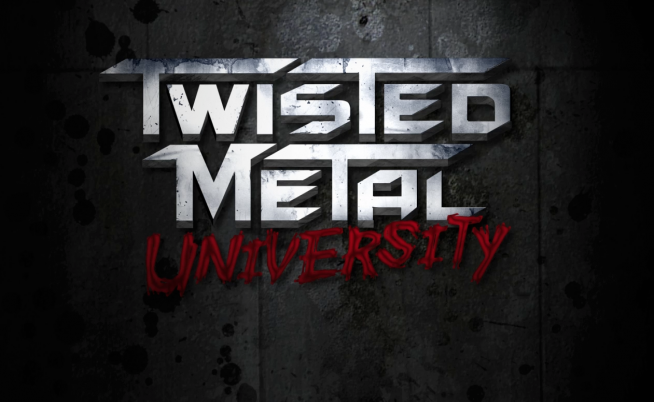 Earlier this week it was revealed that the Twisted Metal Demo would hit PSN on the 31st of January. David Jaffe has now come out to discuss the content of the demo and what players can expect.

David Jaffe, via Twitter, stated that he wanted the demo to be online for a certain amount of time. He stated that he thinks it will only stay up until the game launches. David explained “I pushed to only make demo available [for a] limited window. Don’t think it will stay up till launch BUT I’m not 100% sure.” Jaffe went on to say that he’s a “big fan of giving big enough tastes for consumer to make a smart, educated decision about purchase they feel good about. But too much content runs risk of hurting sales as people think they’ve already ‘gotten the taste’.”

Be sure to check out the latest Twisted Metal news.