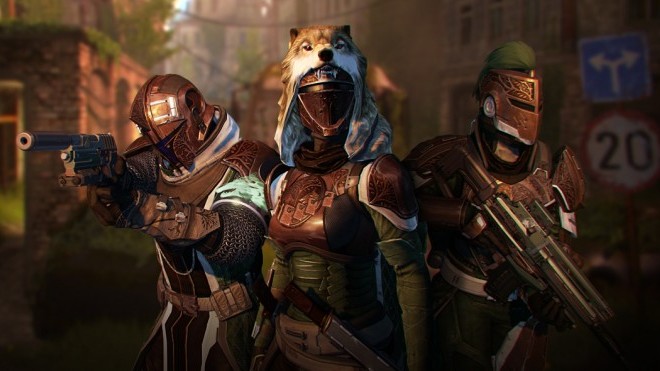 Later this month, the doors to great rewards and fierce competition will reopen to Guardians once again as both the Iron Banner and Trials of Osiris return to Destiny, this time with a Year Two spin.

As before, what separates these monthly and weekly events from your every-day PvP activities is the importance placed on your Guardian’s gear and Light Level rating. The more Attack, the more Defense, and the more Light you can muster, the better your chances are at success.

On October 16, the Trials of Osiris will once again pit fireteams of three against each other in gruelling Elimination matches. Getting to the Lighthouse will be a slightly different journey this time around. Senior Designer Derek Carroll has the explanation:

Excited to get back in the Crucible with Iron Banner and Trials of Osiris?

According to Bungie Community Manager DeeJ, the studio will also “have some revelations about what else Year Two will hold for you” later this month. Keep your sights on MP1st for updates!