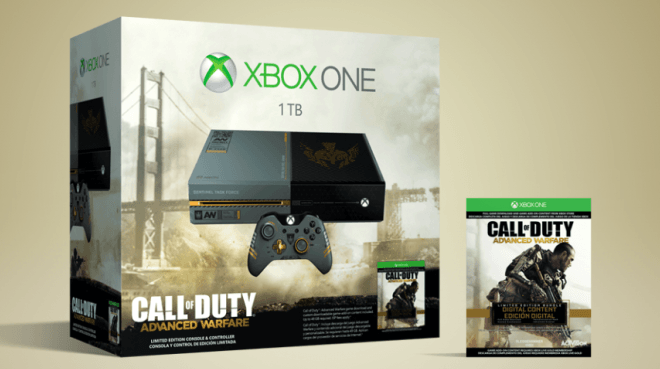 Potential Xbox One buyers can get ready for this Holiday season with a special Call of Duty: Advanced Warfare-themed Xbox One bundle that Head of Xbox Phil Spencer announced during Micrisoft’s presentation at Gamescom 2014. 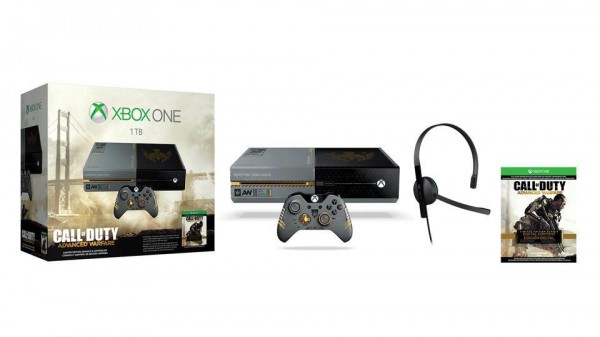 You can pre-order now on the Microsoft Store. 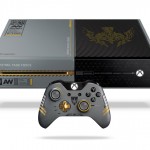 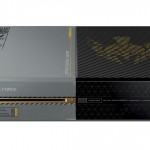 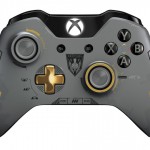 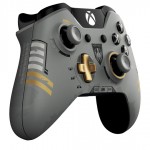 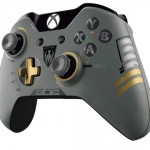 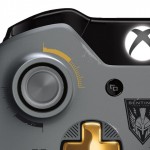 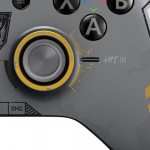 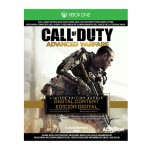