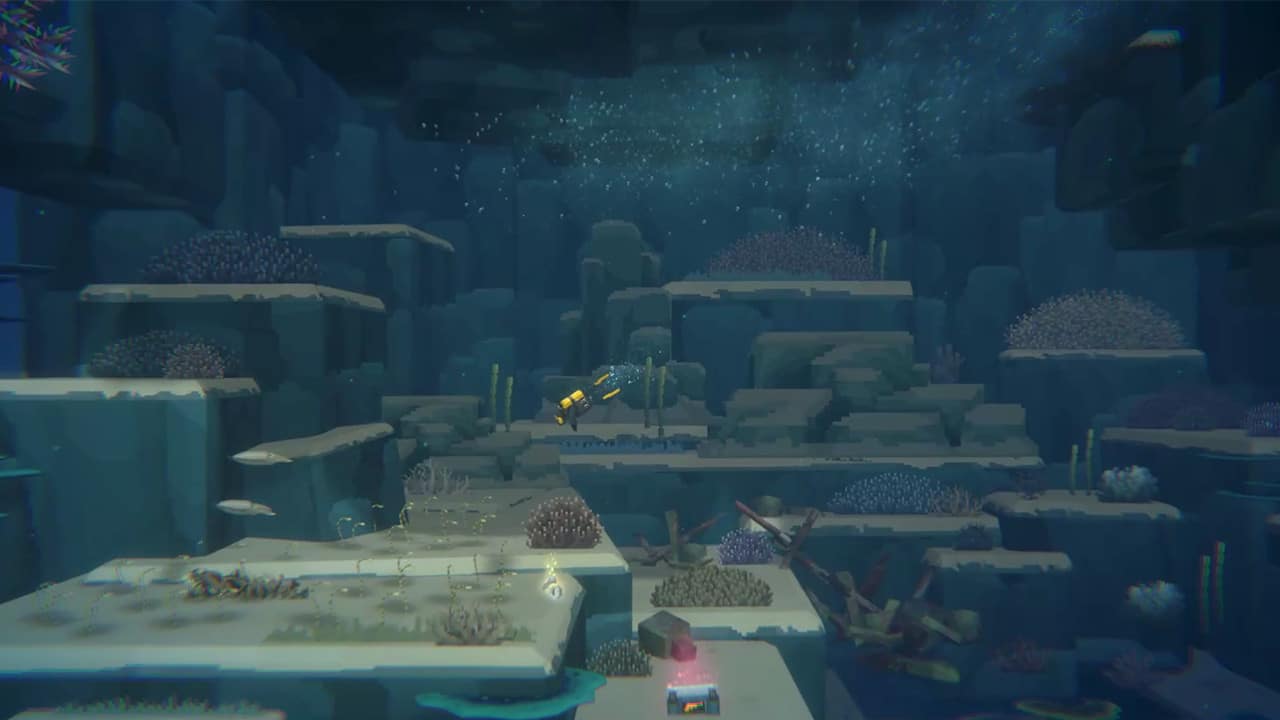 Nexon has just confirmed three games to be showcased at gamescom 2022 in Cologne. The Nexon gamescom event will introduce brand new trailers for Veiled Experts, Dave the Diver, and The First Descendant.

For The First Descendant, a new trailer will be revealed at the event. This is a third-person co-op action looter-shooter game that is in development for PCs and consoles.

Veiled Experts will also make an appearance at the event. A new gameplay trailer will be unveiled for this third-person shooter, strategy action game that has already seen great success in its latest beta tests.

Finally, Dave the Diver will have a new trailer reveal alongside a live demo at the Nexon gamescom event. This is a PC-only game that follows a marine adventure set in the mysterious Blue Hole.

Here is the full game description for Dave the Diver according to Steam:

An enchanting sea full of all kinds of giant creatures and fish species. Aren’t you curious about marine creatures that you never know when and where they will appear? Collect fresh ingredients while avoiding the threat of menacing creatures. Wonderous marine ecosystems and mysterious ancient artifacts. A sea full of mysteries and puzzles.

This year’s gamescom will take place between August 24 to 28, and will be a hybrid event. Fans who wish to attend the event are free to purchase a ticket right now on the gamesom’s official website.