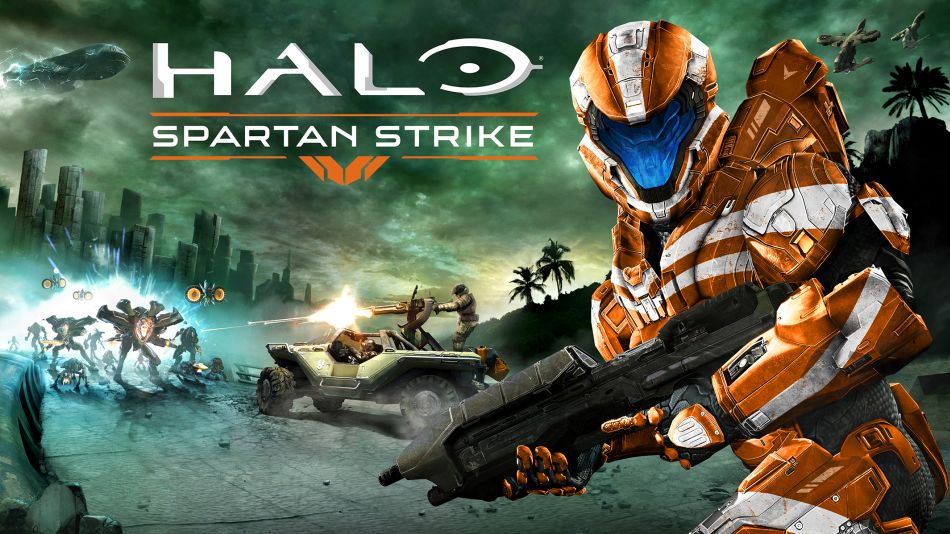 “Over the past few weeks, the team has been cranking away on the upcoming April update, which has now entered the certification process and is on track for release next week,” wrote Halo Community Manager Andy “Bravo” Dudynksy in a recent blog update.

We learned a little bit about it last month, but here are a few of the key highlights the upcoming patch will focus on, according to Dudynsky.

Game-specific improvements for each title are also inbound, including upgrades to parties, stability, and more. Playlist and Ranking updates are planned to go live shortly after the patch launches.

“Shortly after the content update drops (we’re aiming for the next day or so), we’ll be resetting ranks for the Halo 2: Anniversary playlist, and also adding ranking to Team Slayer and the Halo Championship Series playlists,” Dudynsky explains. “Over the following days, we’ll be monitoring results to ensure that everything is working properly before adding ranks to additional playlists.”

“With this same update, we’ll be bringing SWAT back as the featured playlist, this time with Halo 3 game types included, as the April CU will also bring with it some additional fixes to allow for Halo 3 map / game type integration into new and existing playlists. This also means that over the next few updates, you can expect more non-default Halo 3 maps and game types to make their way into matchmaking.”

Full patch notes will be available when the update goes live.

Meanwhile, Halo fans on Steam, Windows devices, and iOS devices can now download and play the follow up to 2014’s Halo: Spartan Assault, a top-down shooter based on adventures that run parallel to titles in the main series. Halo: Spartan Strike is available now for $5.99 USD and takes place during the events of Halo 2 on New Mombasa in 2552.

Find the announcement trailer and top features below.

*Achievements only available on Windows 8/8.1 and Windows Phone 8/8.1
**Touch-based controls available only on touch-enabled devices.