Next Halo: MCC Update To Launch In April, First Look At Halo 3: ODST And Relic Remakes

Two weeks ago, Halo fans were happy to receive the latest game update for Halo: The Master Chief Collection, which had notable effects on the game’s online matchmaking and party system. But just as those still invested in the collection know, developer 343 Industries is aware that there’s still more to be done.

“We have another content update coming in April,” 343 Industries Executive Producer Dan Ayoub wrote in a recent Halo Waypoint blog update, “and we’ll provide more details as we get closer to launch.” Ranked play and continuous online lobbies are among a few of the things at the top of the wish list within community, but fans will have to sit tight before finding out if either will be addressed in April’s update. In the meantime, the studio has a few server updates planned in order to help improve the experience in between patches, says Ayoub.

That’s all well and good, but what’s up with those Halo 3: ODST and Halo 2 Anniversary Relic remakes that were promised to Halo fans affected by The Master Chief Collection’s troubled launch? Both were touched upon in today’s update.

“Below you can see a little sneak peek of our latest progress,” wrote Ayoub. “Additionally, our test and community teams have been running daily playtests on Relic to hammer on the map as much as possible. As we finish things up, we’ll be sharing much more and providing details on launch dates soon.”

Check the new screens below and be sure to leave your thoughts in the comments. 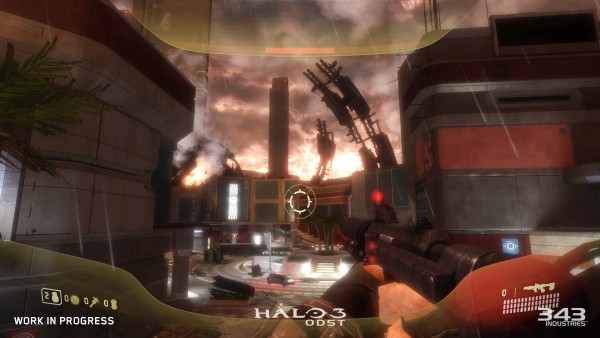 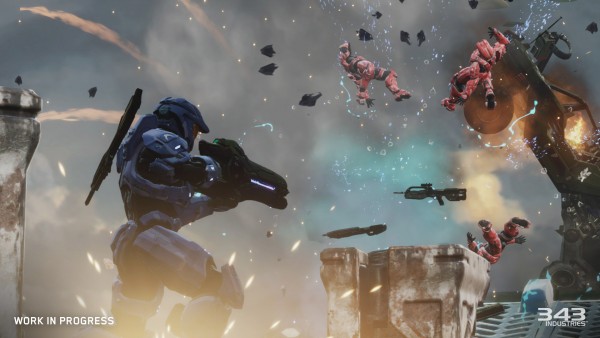 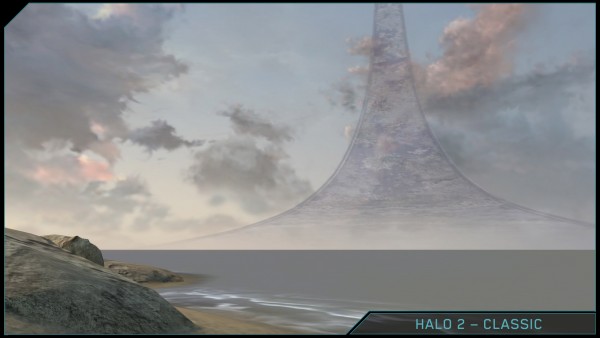 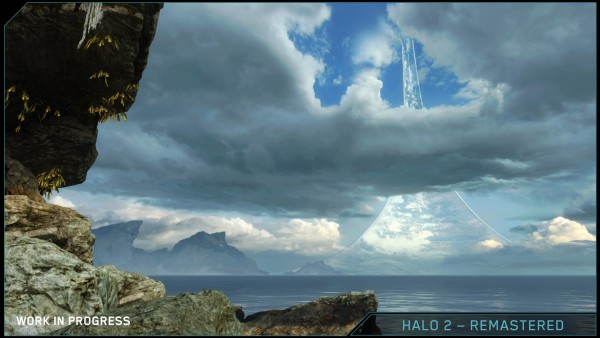