He also teased the first image of the fourth DLC map to come to Modern Warfare 3, Black Box. 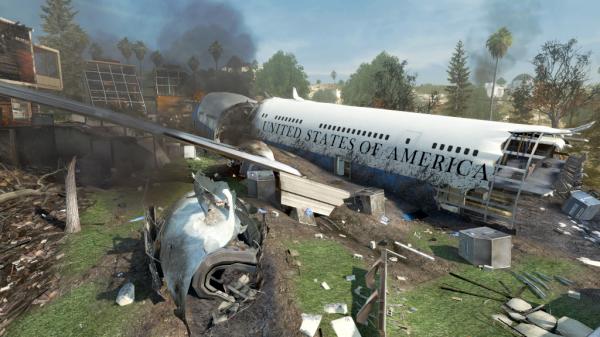