For those on PS5, Xbox Series X, downloading this patch will improve the resolution and performance to 4K/60fps, and even PS4 Pro and Xbox One X gamers will see an improved performance with 4K and uncapped 50+ frames per second! Check out the full patch notes below.

This patch introduces a brand new feature that has not been in the original Need for Speed Hot Pursuit game: A Wrap Editor!

This allows you to customize your cars, apply your own style, and stand out of the crowd.

If you’ve played a recent Need for Speed title, you should be quickly familiar with the wrap editor. A few facts about it:

In addition to that, most cars have also received a couple of pre-made wraps to add more variety. You can access both the wrap editor and the pre-made wraps from the showroom.

The team also worked on a few other things, so let’s jump into the more detailed update notes: 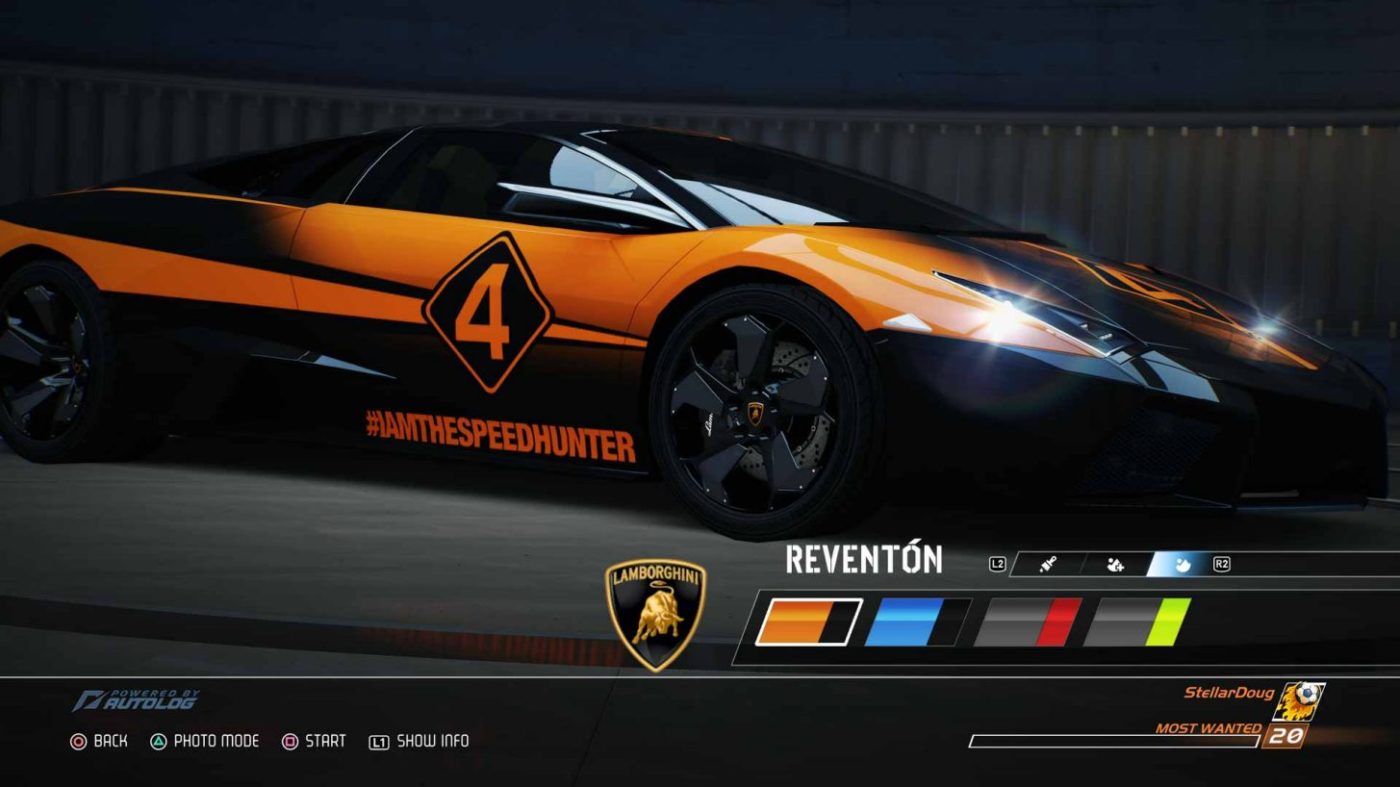