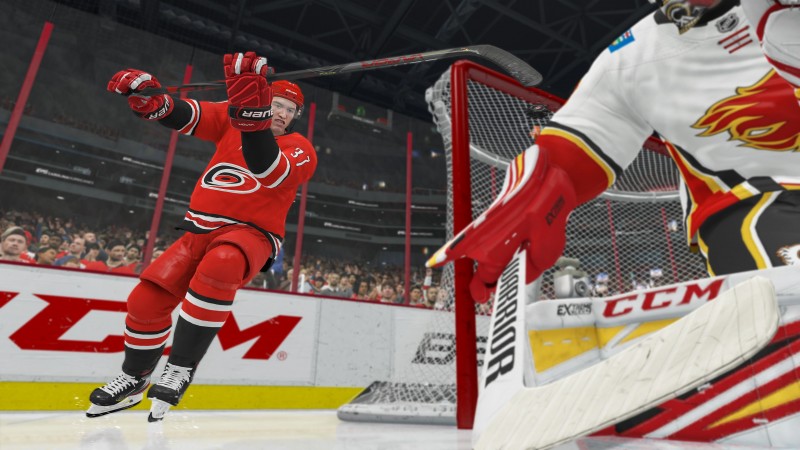 While we’ve already posted about the big NHL 21 day one update, EA Vancouver has released the NHL 21 update 1.10 October 20 patch! This should be live on the PS4 by the time you read this, with the Xbox One version getting it at a later date.

Head on below for the list of confirmed changes.

Here are the official list of changes via the game’s Community Manager:

That’s pretty much it for today’s changes. If you spot any gameplay-related changes not mentioned above, leave a comment below and we’ll check it out. If it’s legit, we’ll update the post and credit you.