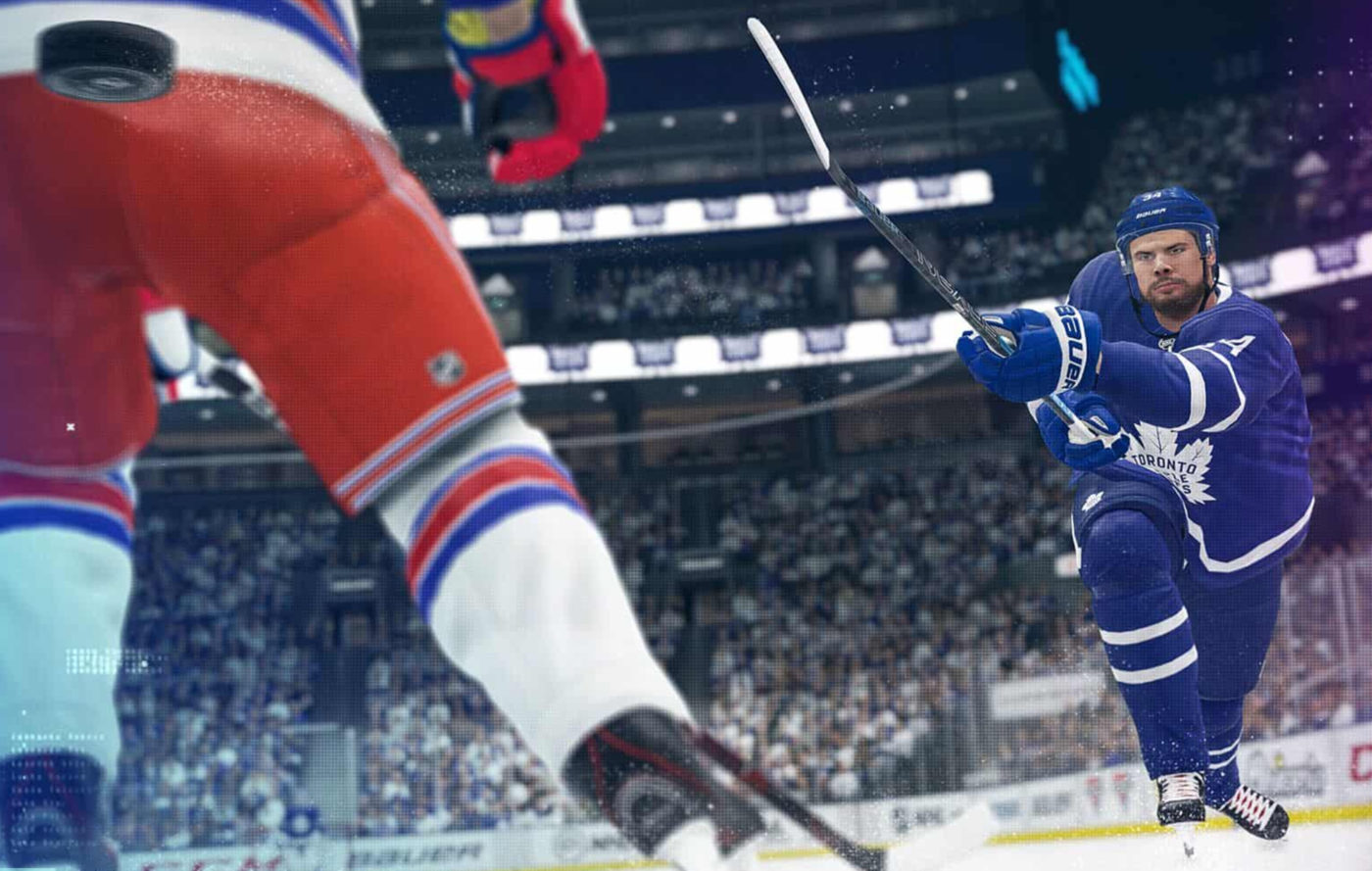 EA is poised to take to the ice again with this year’s hockey sim NHL 21. While the game itself will slide out on October 16, we have the known changes and fixes coming on launch day! The NHL 21 day one update patch notes are listed below, and they’re beefy!

UPDATE: If you’re looking for today’s NHL 21 patch (October 20), head on over here for the notes!

Note that the patch notes were extracted from the PS4 version of the title.

Goalies
– Additional save animations for set, butterfly and spread V
– Animation improvements to the old school stand up goalie stances
– Various upper body puck tracking improvements
– Improvements to spread V locomotion and save selection
– Improved responsivness to attempt new covers when a puck is deflected or has already hit the goalie
– Various other user goalie cover improvements
– Improved AI goalie behavior to fake and lacrosse dekes
– Various user goalie right stick responsiveness and consistency improvements
– Fixed a case where goalies would get stuck in a sweep animation when hit by another player
– AI goalie tuning around 5 hole shots
– Improved AI goalie ability on long unscreened shots that were scoring too often
– Fixed cases where goalies were unable to abort out of long covers if the puck gets deflected or picked up leaving them vulnerable
– Improvements to AI post play behavior to defend against wraparounds

Pickups
– Various pickup animation improvements
– Various pickup improvements for picking up pucks around the crease, goalie and goal line
– Logic on the offensive side is intended to prevent pickups that pull the puck back from the goal line when a tap in is all that is wanted
– Logic on the defensive side is to help the defensive player pick up pucks on/around the goal line to avoid weak own goals
– Reduced the distance for successful skate pickups around the net to reduce kicked in goals offensively and defensively
– Fixed cases when picking up pucks while backskating would sometimes pivot players unintentionally
– Various glove pickup fixes
– Fixed some pickup animations where taller players would unintentionally miss the puck
– Improved bat-down collisions that were missing pucks that should have been knocked down

Note that there’s a chance that EA Vancouver will release another patch in time for launch, but so far, this is the big one.