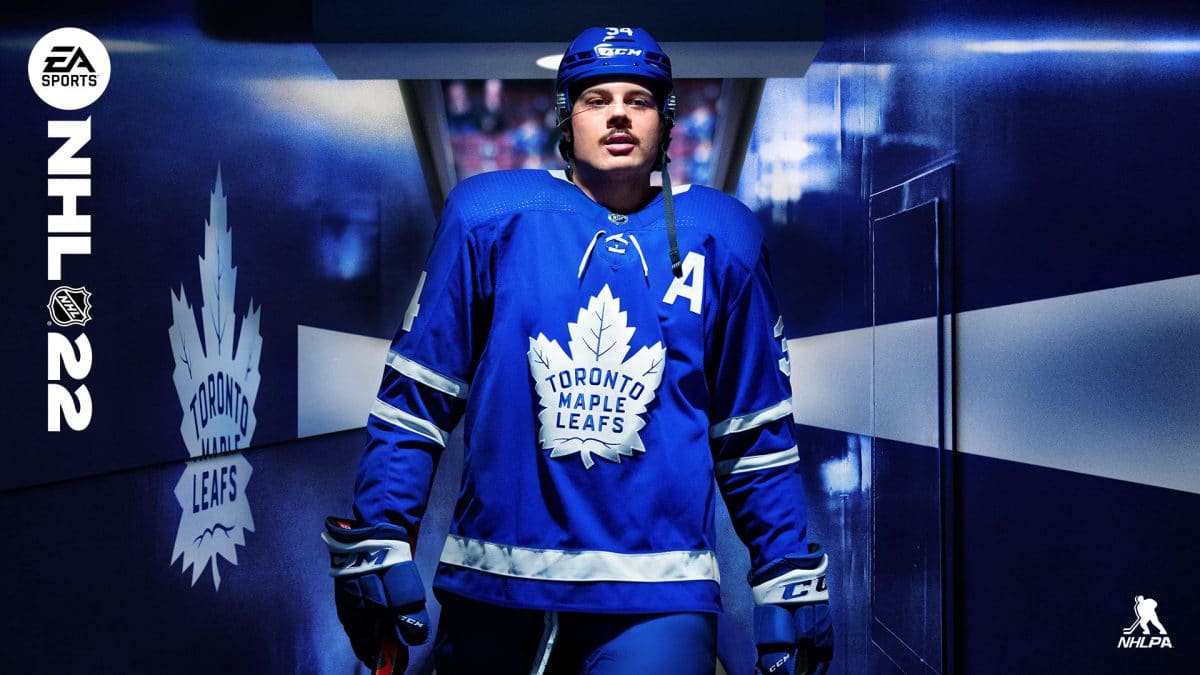 EA Sports has released the first official reveal trailer for NHL 22, and along with it the grand reveal of who will be its global cover athlete. The NHL 22 cover athlete honors go to the Maple Leafs’ Auston Matthews, the ice hockey center and alternate captain of the team. The trailer showcases the game running in the Frostbite Engine, as well as the game’s latest feature: Superstar X-Factors. Check out the official reveal trailer for the game below.

Alongside the trailer, EA Sports also released information on pre-orders for NHL 22. The game will come in two distinct editions: a Standard and X-Factor Edition. For players interested in cross-generational experiences, it’s worth noting that EA Sports will be reserving that for the X-Factor Edition only, meaning that Dual Entitlement of the game on current and last-gen consoles is not included in the Standard Edition.