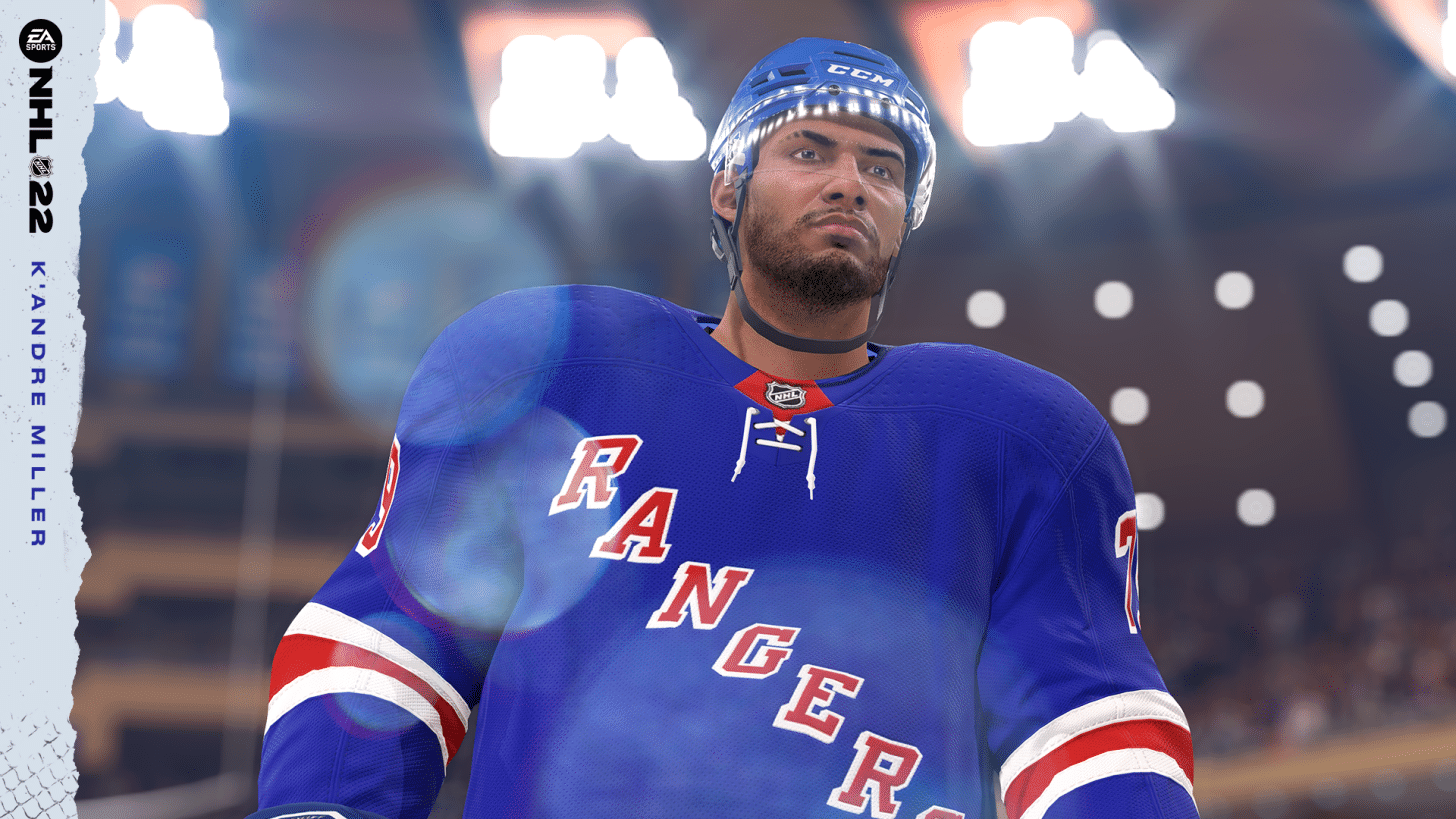 EA has released the NHL 22 update 1.20 (PS5 version 1.020) patch this November 4, and this adds player likeness, as well as a host of gameplay-related improvemtents. Check out the complete patch notes below to see what got changed.

Added the following player likenesses to the game

– Tuned AI reaction time to be more optimistic while carrying the puck, more human-like on loose pucks and how they defend against the puck carrier

– Fixed cases where the AI wouldn’t hustle on potential breakaways

– Fixed some cases where the goalie would start a push animation when the puck carrier is about to collide with them, causing pucks to go underneath for goals

– General tuning for how the ai goalie tracks the puck

– Fix to keep the stick in physics during one timers longer

– Fixed an issue where after hitting an opponent and causing a injury/fight, players would fail pickups on the puck for no reason

– Fixed a legibility issue with the Ones Eliminator Accessibility screen

– Fixed a desync that would occur during 6v6 EASHL matches

– Fixed the scrolling speed for edit player and creation zone

– Fixed logic that caused long term storylines not to spawn

– Added an option to Autofill Sets from the Trade Pile

The following uniforms have been added or updated in NHL 22

– Providence Bruins Home, Away and Alternate

– Baie-Comeau Drakkar Home and Away

– Gatineau Olympiques Home and Away

– Kingston Frontenacs Home and Away

– Prince Albert Raiders Home and Away

– Dornbirn Bulldogs Home and Away

– HYDRO Fehervar AV 19 Home and Away

– iClinic Bratislava Capitals Home and Away

– SPUSU Vienna Capitals Home and Away