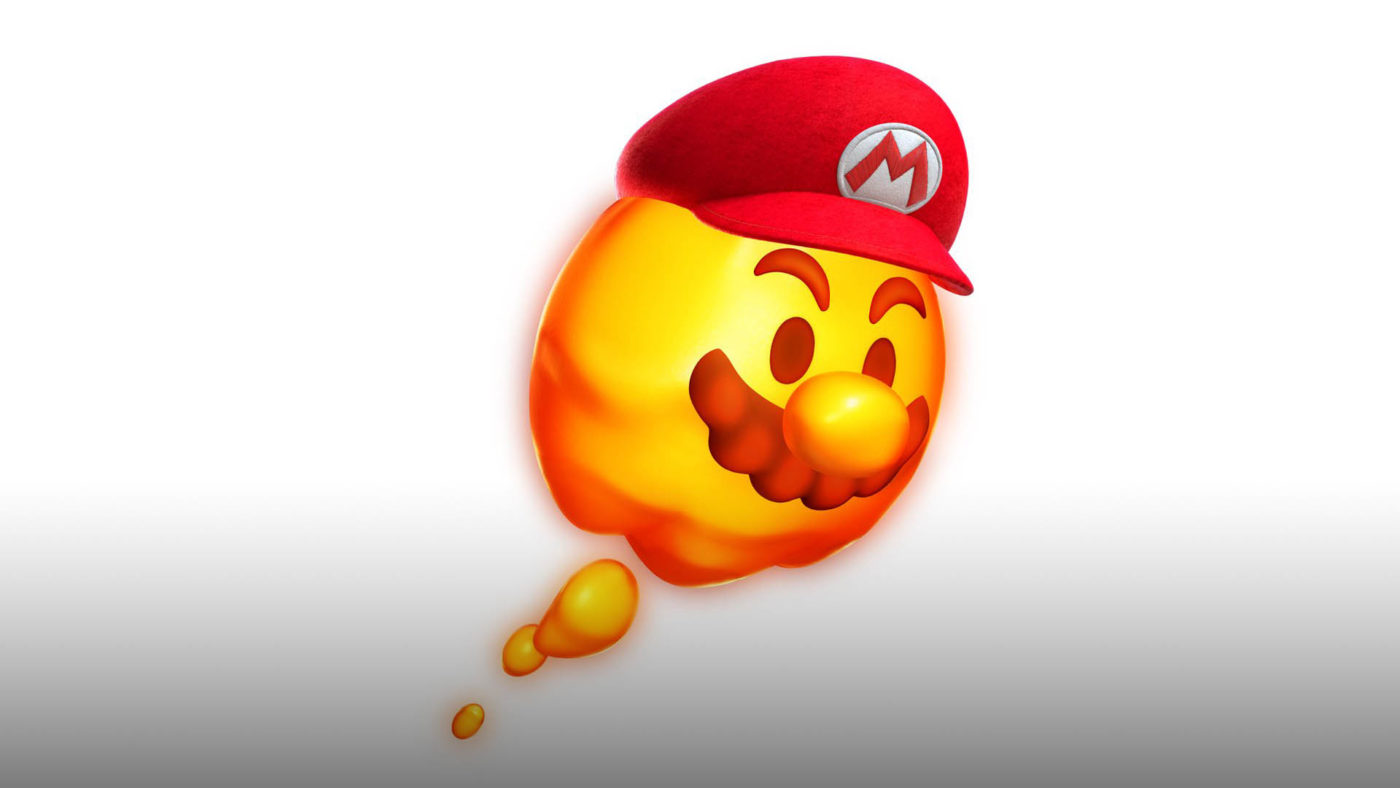 A lengthy Nintendo Direct is scheduled to take place on September 13 at 6 p.m. ET. It will last 45 minutes, with Super Mario Odyssey being one of the titles showcased.

Tune in for nearly 45 minutes of information mainly focused on what’s headed to Nintendo Switch and Nintendo 3DS over the next few months, including new details about Super Mario Odyssey.

While many gamers will be eager to hear about these new Super Mario Odyssey “details,” we’re curious to know what else we be shown. 45 minutes is a long time, and Nintendo are being a little secretive about what’s planned.

Big titles set to launch by the end of 2017 include Mario & Luigi: Superstar Saga + Bowser’s Minions, Fire Emblem Warriors, and Xenoblade Chronicles 2, and we’d expect them to make some kind of appearance.

What do you think we’ll see this Wednesday? Will you be tuning into this Nintendo Direct?