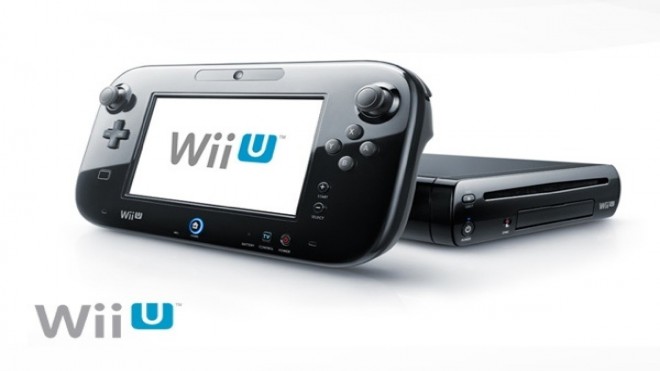 The company revealed new Amiibo figures that interact with your game in different ways, as well as the ability to use your Mii avatar as a fighter in Super Smash Bros. Continuing the multiplayer goodness, Nintendo also lifted the curtain on Mario Party 10 and went into details on Splatoon and Hyrule Warriors.

Of course, it’s not quite a multiplayer-focused game, but we have to mention the new Zelda title that, frankly, looks amazing. You can check out some of the highlights from Nintendo’s digital E3 2014 presentation below, courtesy of GamersPrey:

Overall, Nintendo had a pretty interesting presentation for E3. What part was your favorite? Let us know in the comment section below!