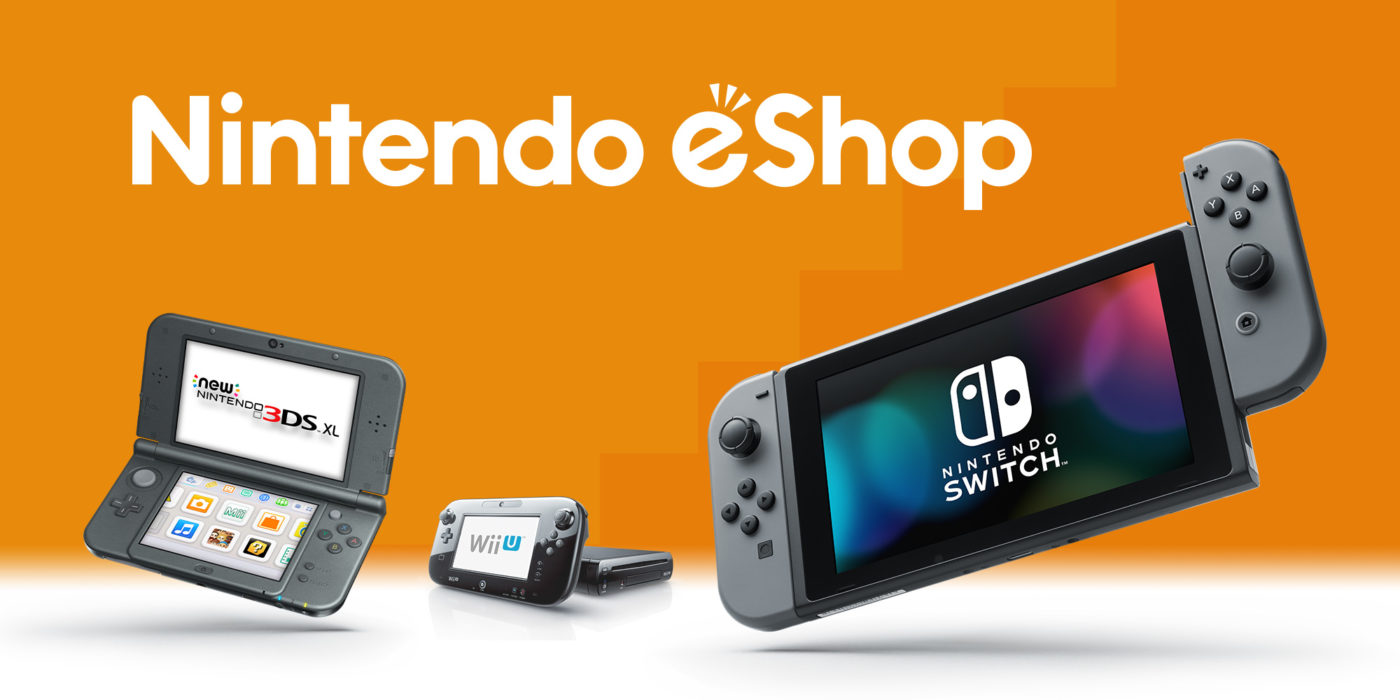 With Sony and Microsoft both holding sales for the week, Nintendo fans won’t be left behind as the company also announced a Nintendo eShop sale for the UK to mark Halloween!

You can check out the complete games for sale in the list below (thanks to Reddit user imnotgoats), or by browsing and purchasing the games directly on Nintendo’s website.

You can check out the PlayStation Sale of the Dead Week #2 here, and the Xbox Deals With Gold for the week via this link.

What do you think of Nintendo’s digital sales offerings? It might not be as plenty as the competition’s, or as impressive, but it’s a good start, no?