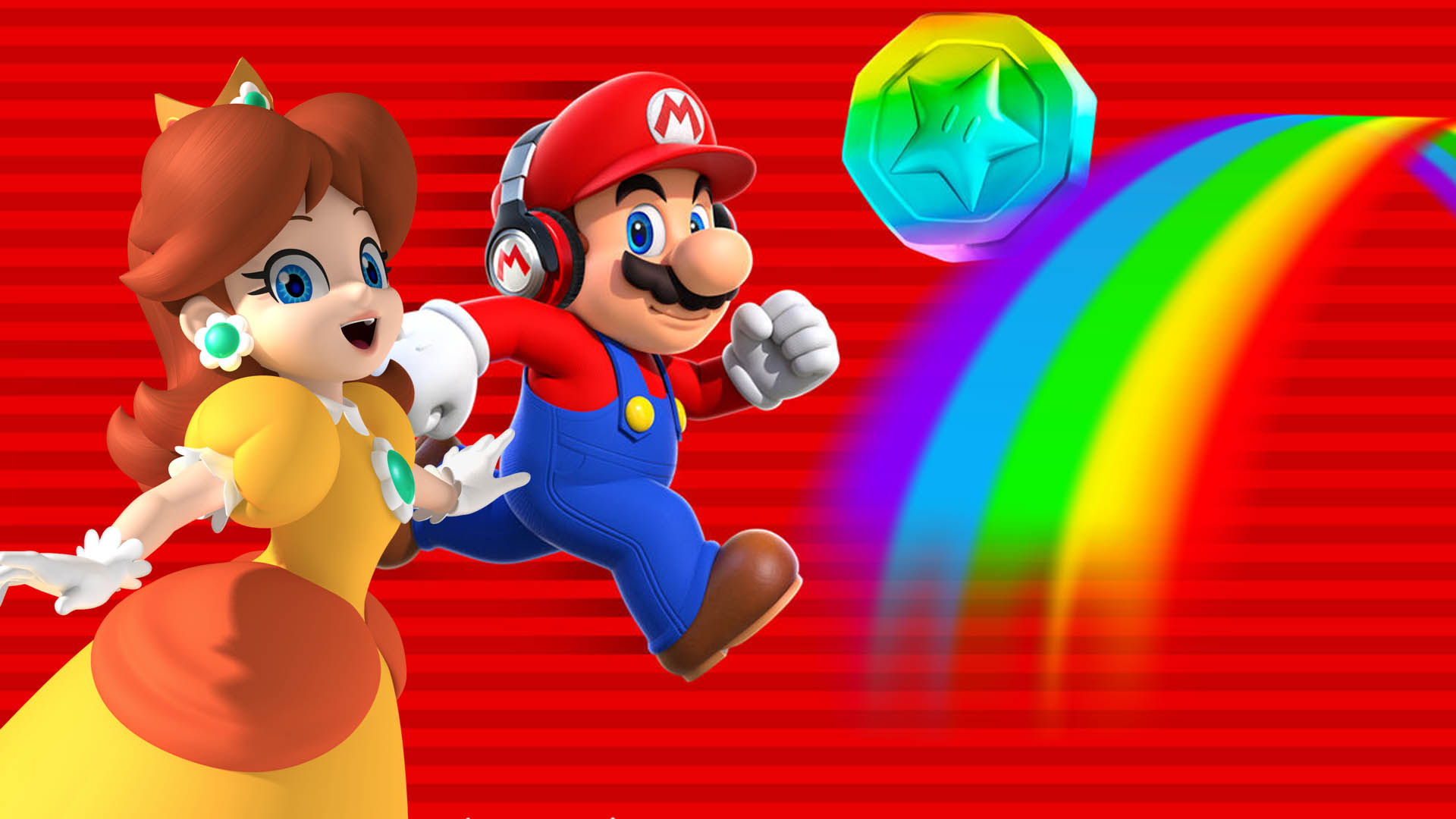 With Nintendo striking gold with Pokemon Go and Super Mario Run on mobile, it seems the company is aiming to have more Nintendo mobile games out sooner rather than later.

While Nintendo has a 10 percent stake at mobile game studio DeNA (Animal Crossing: Pocket Camp, Super Mario Run), it’s not looking to replicate that same business structure now. The report claims Nintendo spoke with GungHo (Ragnarok Online) given the two companies have already collaborated before with Mario characters appearing in GungHo’s Puzzle & Dragons for the 3DS.

To date, there’s no definite news on which companies Nintendo has spoken to, or if there’s any movement in this new initiative. Once we know more, we’ll let our mobile multiplayer readers know.

What Nintendo games do you want to play on mobile? Is this a good idea by Nintendo or should they focus on the Nintendo Switch instead?