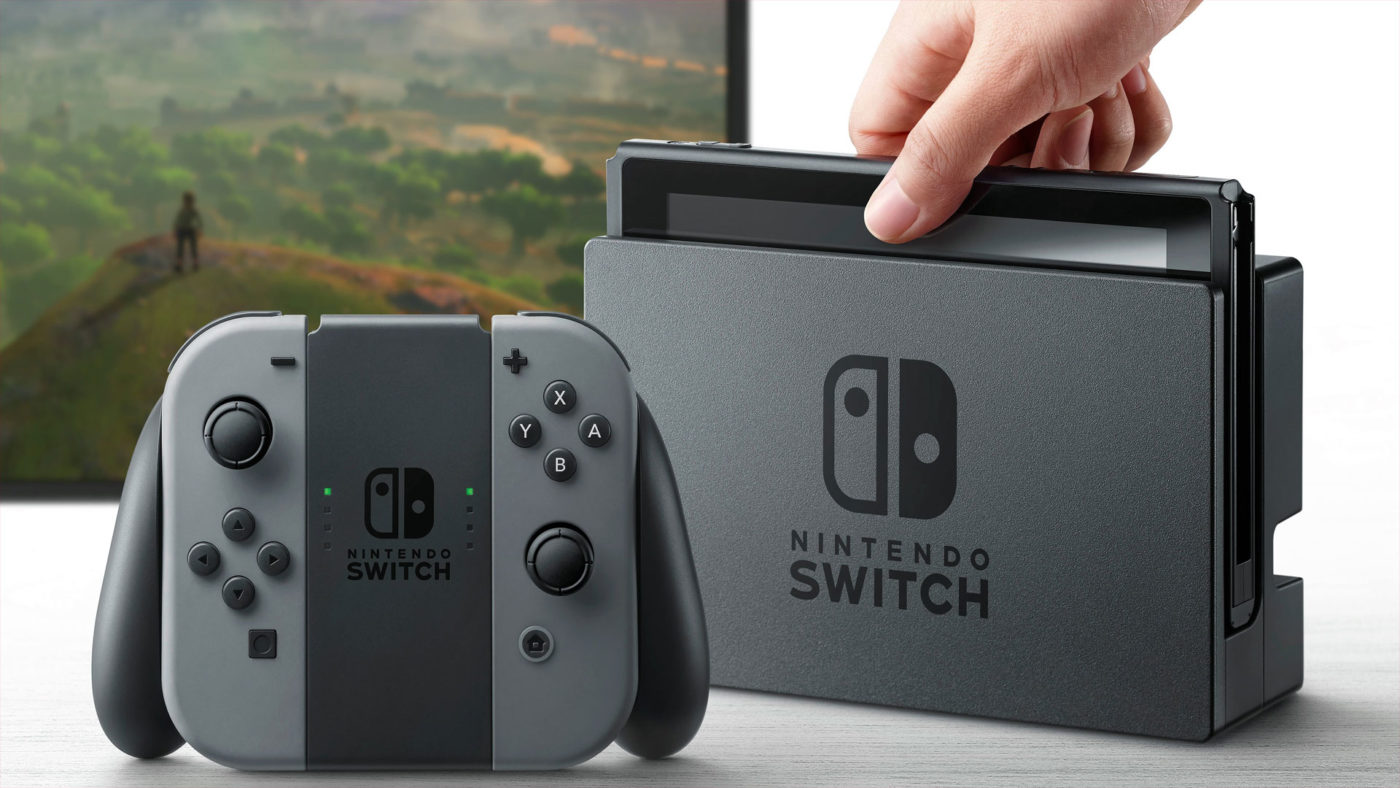 It was only several months ago that we reported that the Nintendo Switch sold through five million units and it now appears that figure has doubled according to a tweet by Nintendo of America.

Thanks to you, #NintendoSwitch has sold 10 million units worldwide in 9 months! Here’s to an amazing 2018! pic.twitter.com/wTuojUxE5h

The Nintendo Switch sales figures are not unexpected given the high demand for the handheld console that the holidays produced. What is surprising are the numbers when compared to Nintendo‘s previous console the WiiU, which sold a shockingly low 13.56 million units during its entire lifecycle.

If you’re one of the 10 million people to have purchased the Nintendo Switch, we’d recommend picking up Pysonix’s Rocket League, a game we deemed to be the best multiplayer title currently available in our review.

Ghost Recon PvP Mode to Have an Event Featuring the Predator! Watch the Trailer Now