Nintendo promised they would reveal more about the Nintendo NX today at 7AM PST and they did. The device is officially called the Nintendo Switch.

You can catch the reveal trailer above. The trailer showcases The Legend of Zelda: Breath of the Wilds, Skyrim, NBA 2K and of course, a new Mario game. This means the gaming console will have great 3rd party support which can be found below: 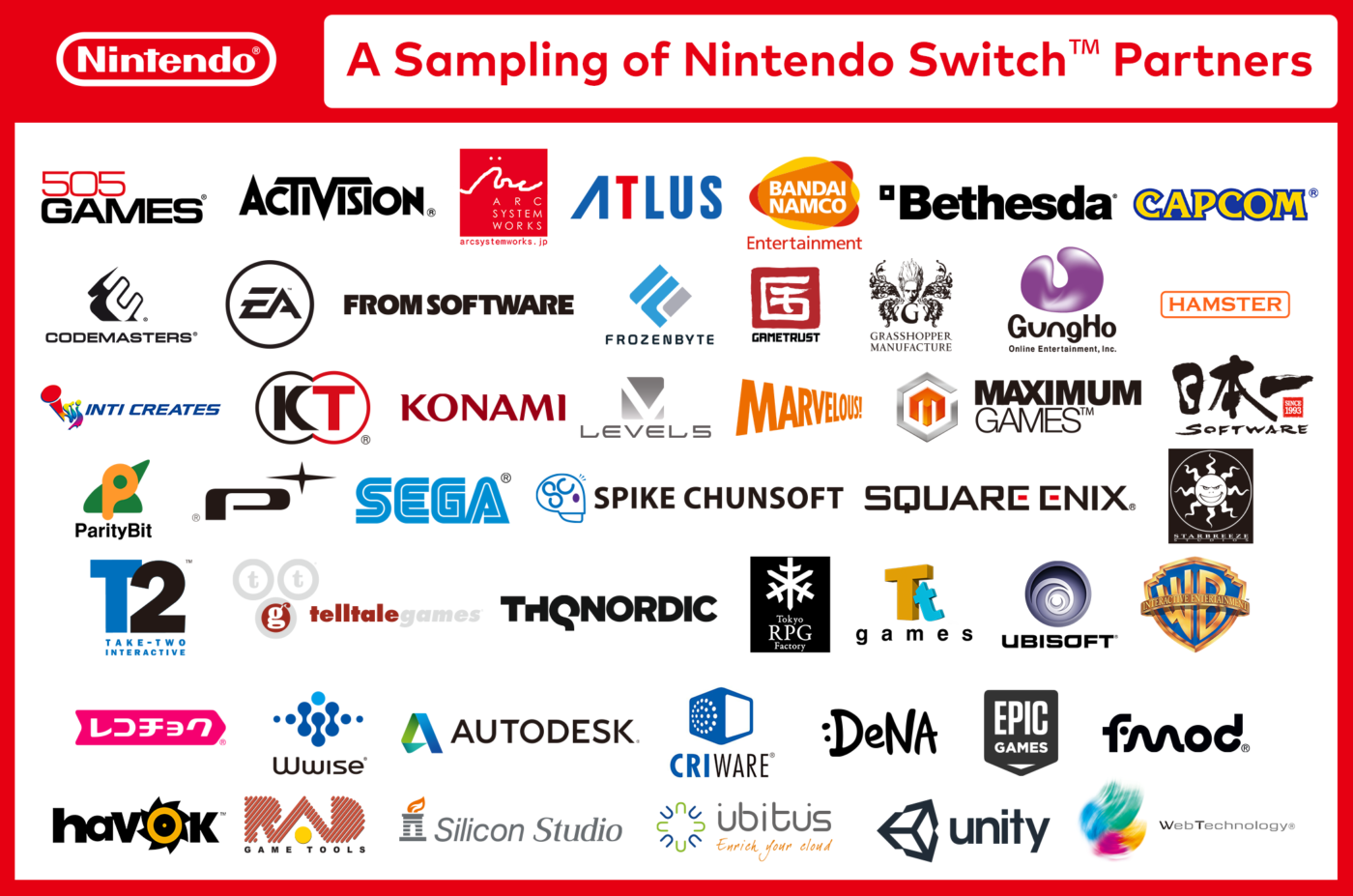 The Nintendo Switch will hit retail shelves on March, 2017.