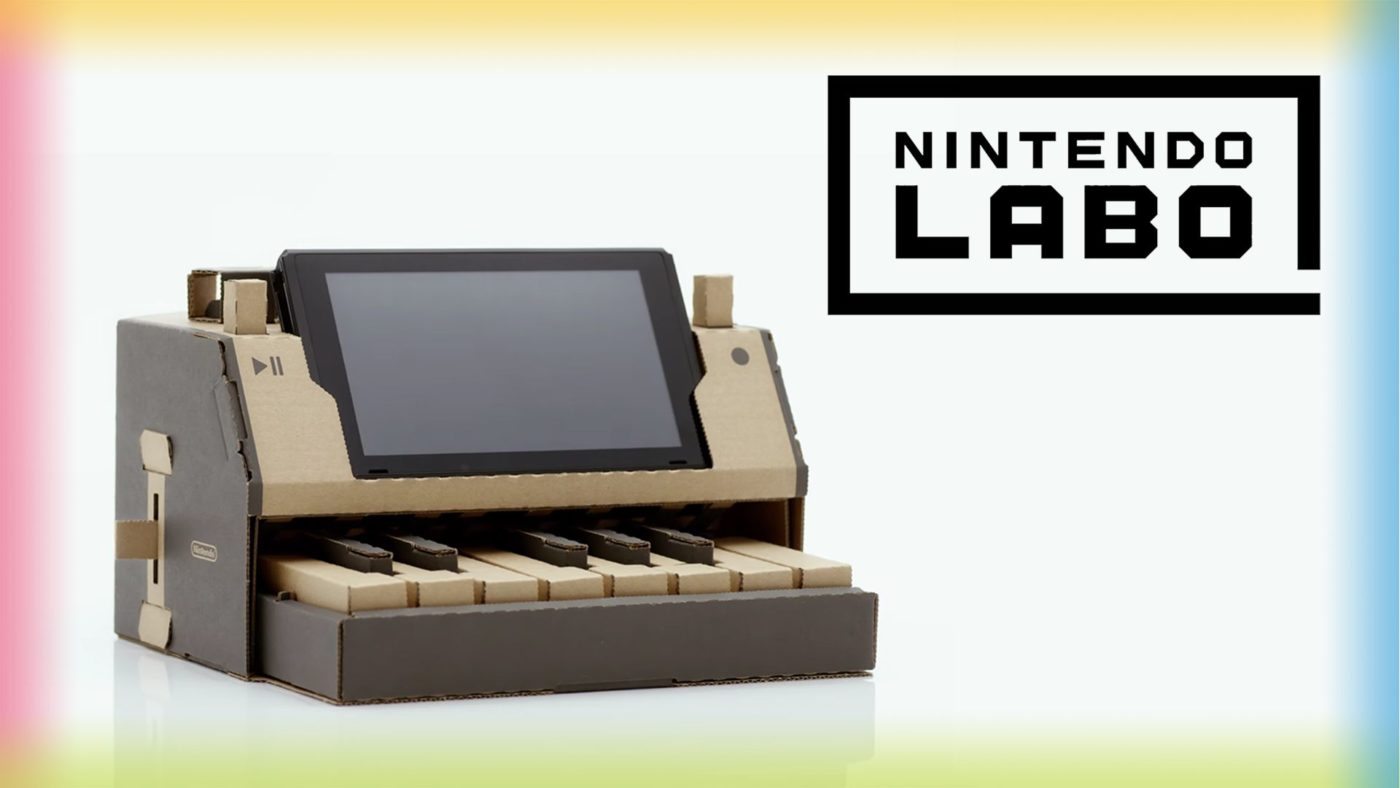 Love it or hate it, the Nintendo Labo has got the industry talking. Overall, the Labo’s reception and predicted success has seen Nintendo’s value boosted by $1.4 billion.

“While there’s nothing to announce today, certainly if we’re successful with Labo, it can create future opportunities.”

Keeping his comments pretty vague, Fils-Aime went on to explain the current goals of Labo, and where it could eventually go:

“Can [the Toy-Cons] be incorporated into other forms of gameplay? Certainly,” he said. “But right now we think if we effectively communicate the power of the idea with Nintendo Labo [and] really enable players to make their creations, personalize them, and enjoy the [inherent] gameplay experiences… We think that’s going to be a great way to start and then progress down the path.”

I guess Nintendo is waiting to see if Labo explodes in the same way that the Switch did.

Do you think the Nintendo Labo is going to be a big hit? Let us know.

In other Nintendo Switch news, take a look at the Labo reveal trailer here, read about how a German Ratings Board almost chucked the hardware away, and Payday 2 is coming to the console with timed-exclusive content.

Source: US Gamer, Time via Twinfinite

Nike PG-2 PlayStation Shoes Are Made for Ultimate Fanboys