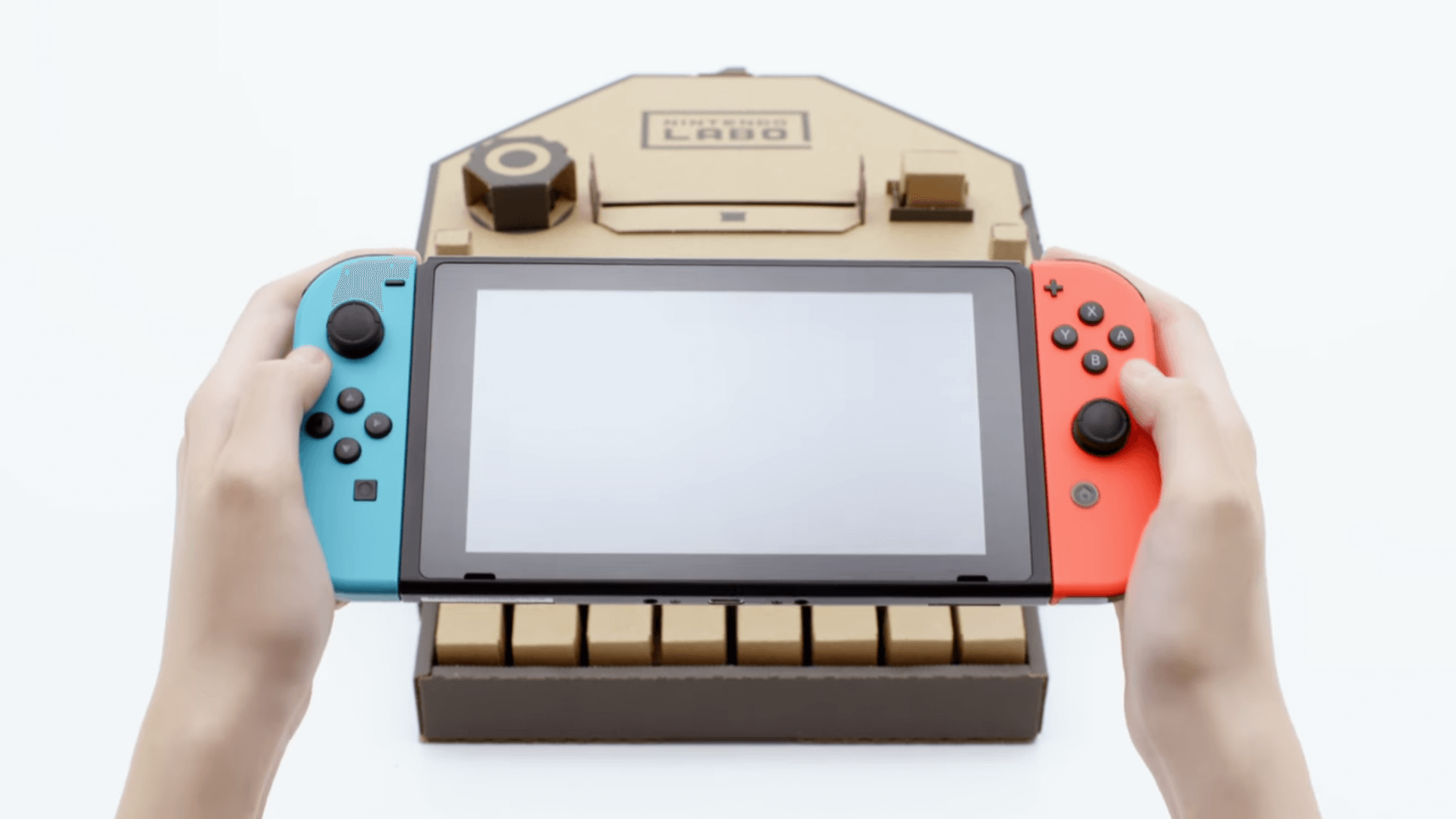 When it was first revealed, many gamers doubted the Nintendo Switch. It went in a completely different direction to the competition, focusing on being a hybrid entertainment system. Despite this, the Switch has been hugely successful.

Now it’s time for another wacky (yet potentially super successful) Nintendo idea: the Nintendo Labo. This “new line of interactive build-and-play experiences” is basically just a bunch of cardboard creations, which take advantage of the Switch’s hardware.

For a clearer look at what Labo is, I’d recommend giving the following trailer a watch:

Get ready to Make, Play and Discover with Nintendo Labo! Nintendo Labo is a new line of interactive build-and-play experiences that combine DIY creations with the magic of Nintendo Switch. Available on April 20, 2018! 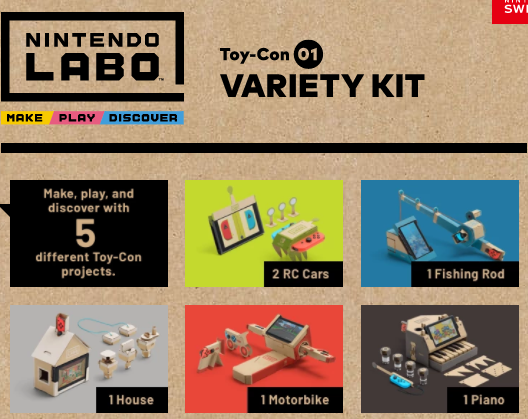 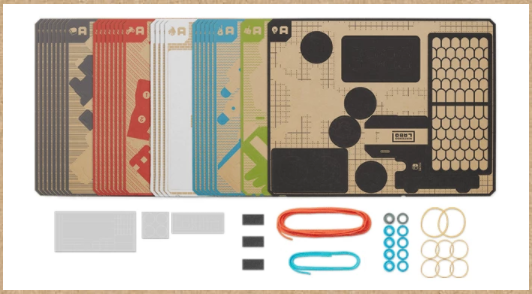 It’s certainly a risky move from Nintendo, but I think that’s to be commended.

What do you make of the Nintendo Labo? Let us know.