Nintendo Switch Lite Release Date Set for Sept. 20 and Will Cost $199, Here’s All the Info You Need to Know

Check out our first look at the new Nintendo Switch Lite below.

As for actual details, the biggest difference this time around is that the Joy-Con detachable controllers will be built into the console and can’t be removed. It also won’t be able to output into any TV like the original Switch. It’ll feature a 5.5-inch 720p screen (again, can’t be docked), the non-detachable Joy-Cons, 20-30 percent battery life, no rumble, and won’t be compatible with the Nintendo Labo.

At launch, there will be three colors to choose from: yellow, grey, and turquoise. 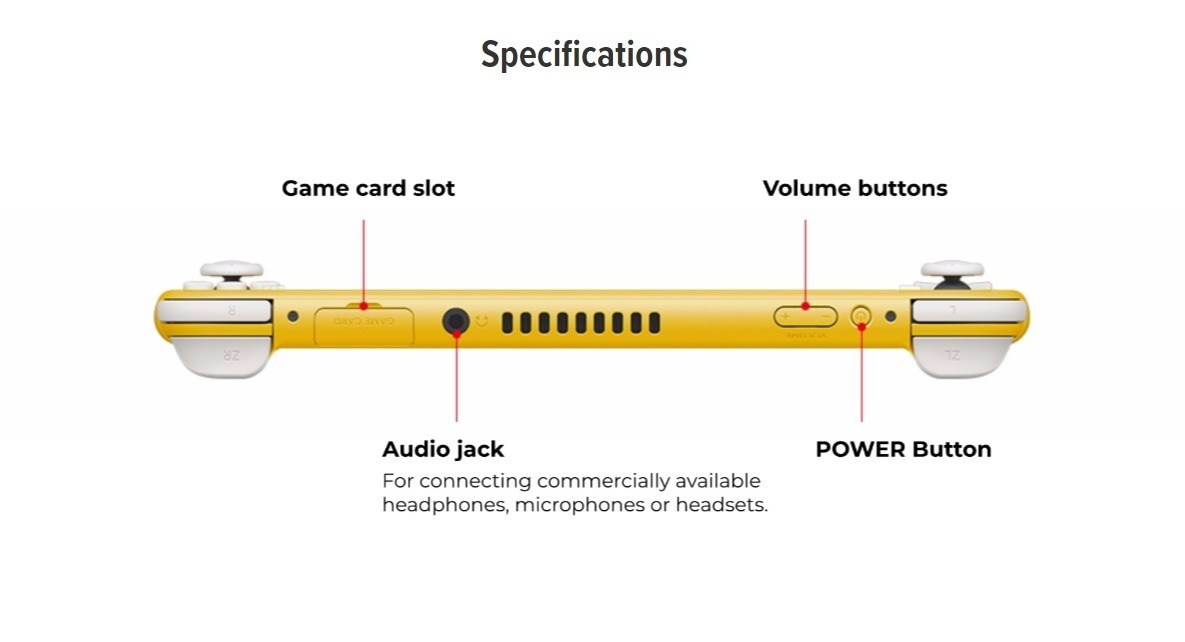 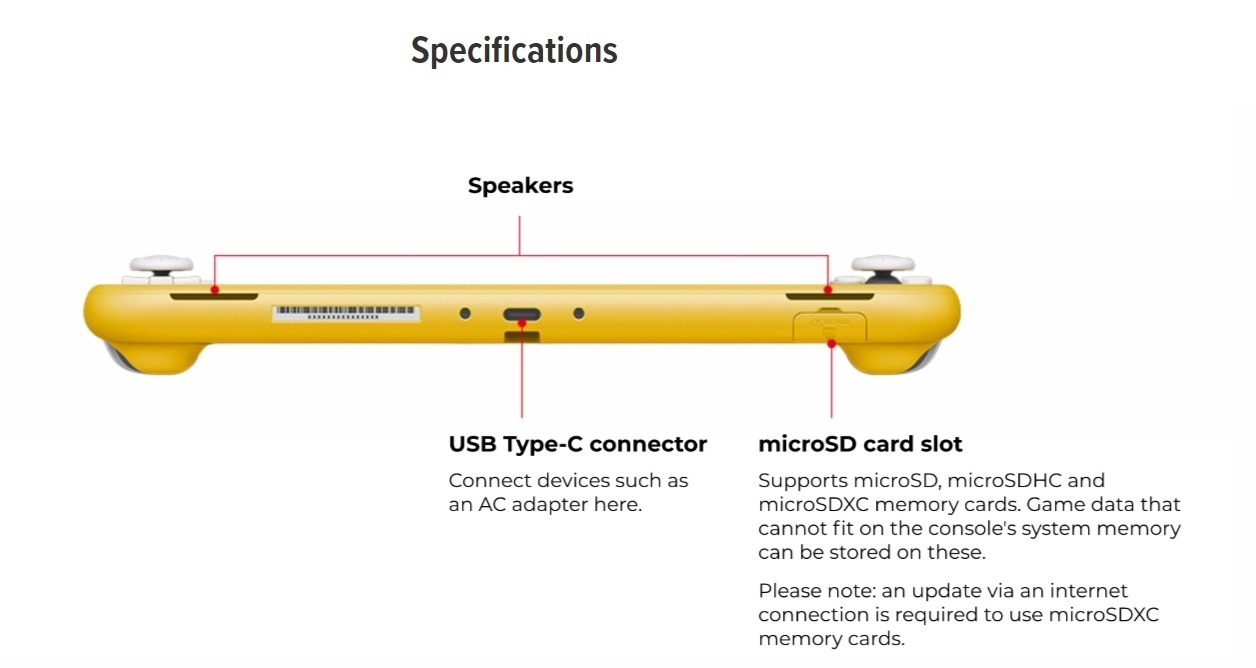 If you already have a Nintendo Switch, there’s really no reason to buy a Switch Lite unless you want/need a second Nintendo Switch unit and you’re going to play it in handheld mode. Now if you’re unsure which version to get, check out the side by side comparison between the Nintendo Switch and Switch Lite:

For those who play their Switch in portable mode all the time, and want another unit so they can leave the other one in docked mode permanently, this might be the perfect solution.