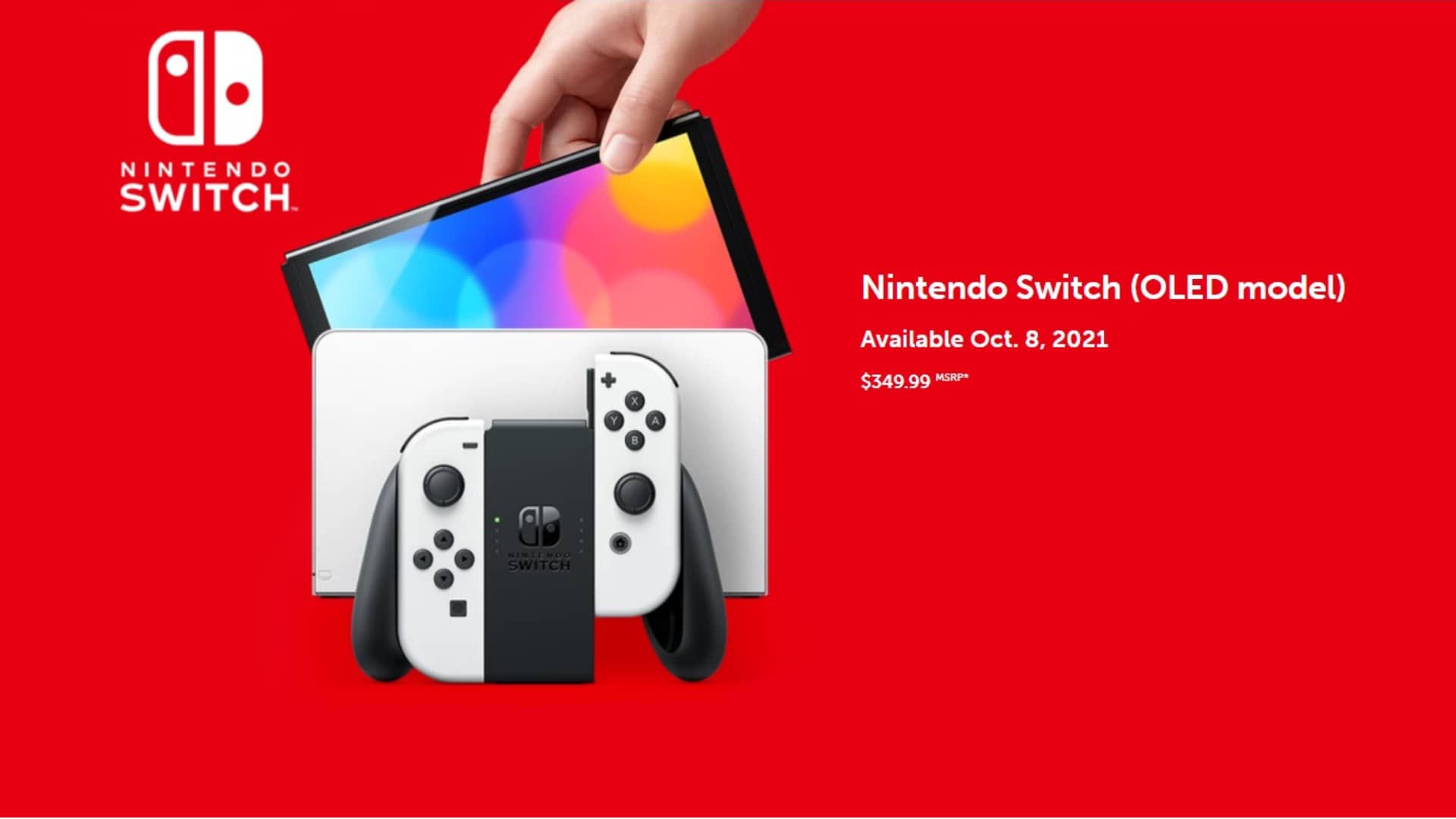 It seems rumors were spot-on, as Nintendo has today announced the Nintendo Switch OLED model which is set for release this October 8 for $349.99! Would-be buyers can expect a seven-inch OLED display with a better stand, and a few more new features!

Check out the trailer and official details straight from Nintendo!

When the system launches, it will come in two color options:

The box art and screenshots have been revealed too via the press release: 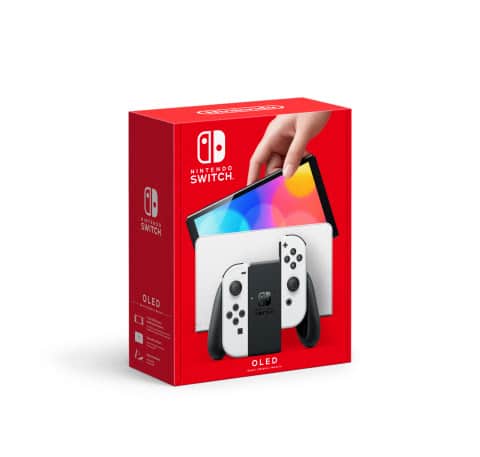 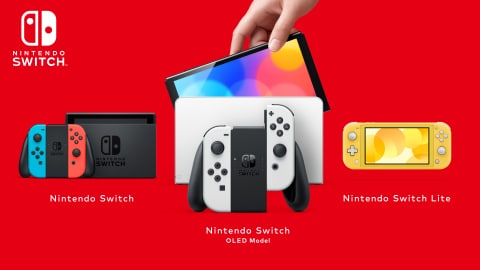 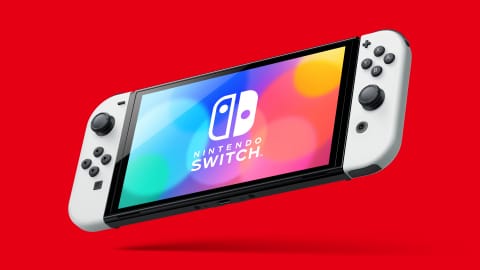 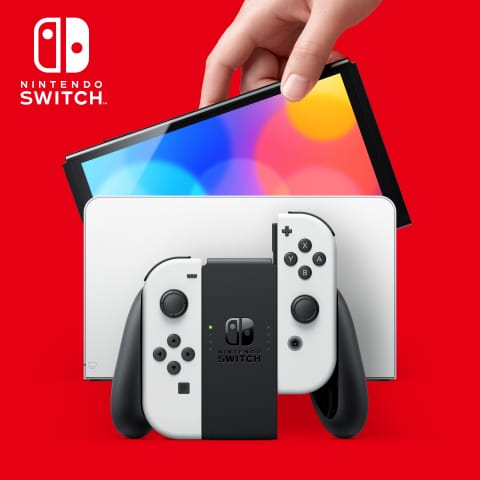 As one might expect, all existing Nintendo Switch accessories and games will be compatible with Nintendo’s upcoming new Switch iteration.